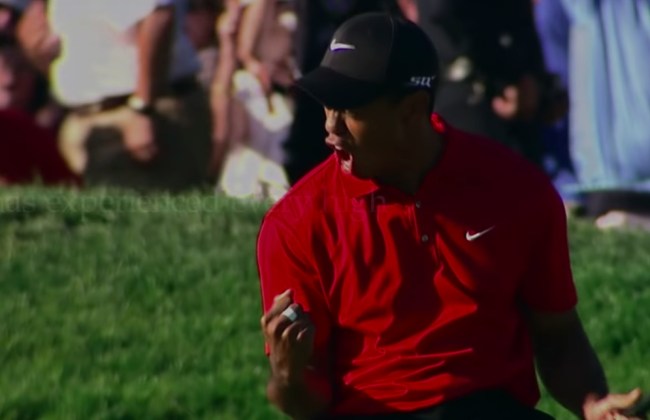 One of the problems with sitting at the top of the world is that the all but inevitable fall is a particularly painful one—a lesson that Tiger Woods learned all too well when he saw his career come crashing down a decade ago.

The Golfer Formerly Known as Eldrick was only 21 years old when he won his first major at Augusta in 1997 and it didn’t take long for him to establish himself as one of the most dominant players to ever walk the links.

Tiger had one hell of a run after the turn of the millennium but all good things must come to an end and that’s exactly what happened in 2009, when it was revealed he’d made the dickheaded decision to cheat on his wife with multiple women.

After the allegations came to light, Tiger took a leave of absence from the sport and had his multiple comeback attempts stymied by a series of injuries, and after being arrested for driving under the influence a couple of years ago, he hinted he might never again play at a competitive level.

However, #ComebackSZN officially commenced last year, and on Sunday, we finally got the answer to “Is Tiger back?” when he secured his fifth Masters championship.

A number of sponsors dropped Tiger after the cheating scandal blew up but Nike was one of the few to stick with him through thick and thin, and on Sunday, they decided to honor his return to glory with a new commercial chronicling the long, strange trip he’s had.

Are you supposed to see a doctor if your goosebumps last more than four hours?

Before I wrap this up, I’d like to thank Nike for taking the opportunity to remind us Tiger Woods has always been dripping with swag. 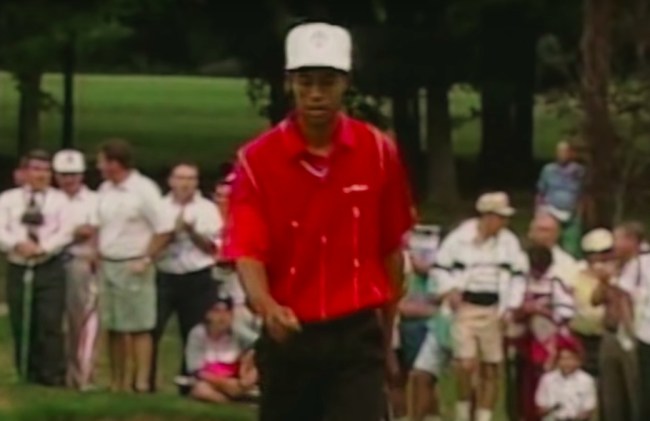 It’s time to throw the turtleneck back in the closet and bust that shirt out again.