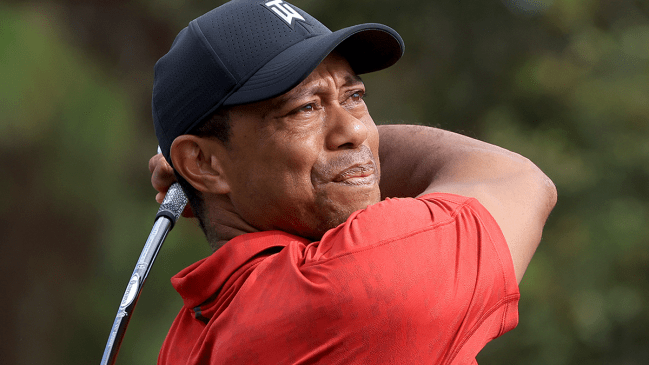 Anyone who’s ever tuned into Antiques Roadshow has probably fantasized about inadvertently hitting the jackpot after discovering the porcelain vase their grandmother used to store bouquets was actually a relic from the Qing dynasty or learning a painting of a dog purchased for $15 at a yard sale was really one of Mary Cassatt’s earliest works.

It’s theoretically easier than ever to stumble upon those kinds of goldmines thanks to the internet. While sellers (and the buyers you’re typically competing against ) usually have a pretty good idea of the value of the countless items that routinely trade hands on eBay and other websites, it never hurts to keep an eye out for hidden bargains with the potential to pay some serious dividends in the long run.

That reality is highlighted by the tale of one particularly astute collector who was able to take full advantage of a mix-up that resulted in them turning an incredibly tidy profit with some help from one of the most legendary golfers to ever roam the links.

I don’t think I need to highlight the various achievements that made Tiger Woods one of the most famous and influential athletes on the planet, and the fact that his reputation precedes itself as much as it does helps explain the very lucrative market for any and all memorabilia with a connection to the golfer (one of the iconic red shirts he wore at The Masters recently sold for close to $140,000 at auction).

Tom Watson was certainly no slouch during his time at the top of the sport in the 1970s and ’80s, but a Titleist golf ball the eight-time major winner supposedly signed only sold for around $43 at an auction that was held in the United Kingdom last year.

However, according to Golf, it appears the winning bidder noticed something the auction house behind the transaction managed to overlook when it listed the ball in question. After the sale went through, the anonymous collector was able to confirm the “T.W.” signature was actually referring to another slightly more notable golfer with the same initials, and after verifying it was actually Tiger’s autograph, they were able to offload it at another auction where it sold for a $3,037 earlier this week.