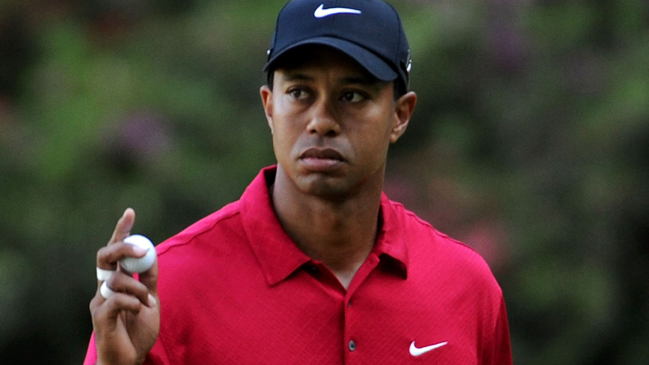 It’s hard to appreciate just how big of an impact Tiger Woods had on the game of golf if you weren’t lucky enough to watch him make one of the most frustrating sports on the planet look like child’s play after bursting onto the scene in the 1990s.

Woods wasn’t old enough to legally purchase a beer in the clubhouse when he made his PGA Tour debut in 1996, but he only needed five tournaments to secure his first win as a pro after defeating Davis Love III in a playoff at the Las Vegas Invitational.

The Prime Tiger Era officially began in 1997, as he won PGA Player of the Year honors over the course of a season where he posted four victories during a campaign that saw him don the first of the five green jackets he’s won at The Masters a year after he’d failed to make the cut at Augusta as an amateur.

His tireless work ethic and impressive athleticism helped Woods gain a leg-up on the rest of the competition, but he also mastered the psychological aspect of a pastime known for being a notoriously mental game. There are plenty of stories about Tiger going out of his way to get in the head of his fellow players, but his mere presence was often enough to throw golfers off of their game.

While I can’t speak from personal experience, it’s safe to assume there was a time when Tiger was able to strike fear into the rest of the field by simply arriving for the final day of a tournament while clad in one of the signature red shirts that are inextricably linked to the 82 PGA Tour wins and 15 major victories he’s racked up over the course of his legendary career.

There’s an understandably hot market for Tiger Woods memorabilia—the Titleist irons he used in 2000 and 2001 sold for over $5 million earlier this year—and now, anyone with a laughable amount of money lying around will have the chance to add an incredibly rare piece to their collection courtesy of a unique item that’s on the auction block.

According to Golf Digest, Golden Age Auctions is giving bidders a chance to compete for the red Nike polo Woods wore at The Masters in 2010, which was purchased for around $10,000 in 2016 but is expected to fetch at least $100,000 (and likely much, much more).

And BOY OH BOY am I excited! Check out what their top item is going to be:

Woods donned the shirt (which he also signed) during the final round of an event that holds some particular significance thanks to the circumstances surrounding it: the tournament (which he finished in a tie for fourth place) was the first one he played in after his career was temporarily derailed by the high-profile cheating scandal that sparked the infamous domestic dispute that culminated with him crashing his SUV at 2:30 in the morning near his home in Florida.

There’s no telling how much the shirt will ultimately fetch when everything is said and done, but when you consider the jersey Michael Jordan wore during the 1998 NBA Finals fetched $10.1 million in September, a seven-digit sum seems like a very real possibility.