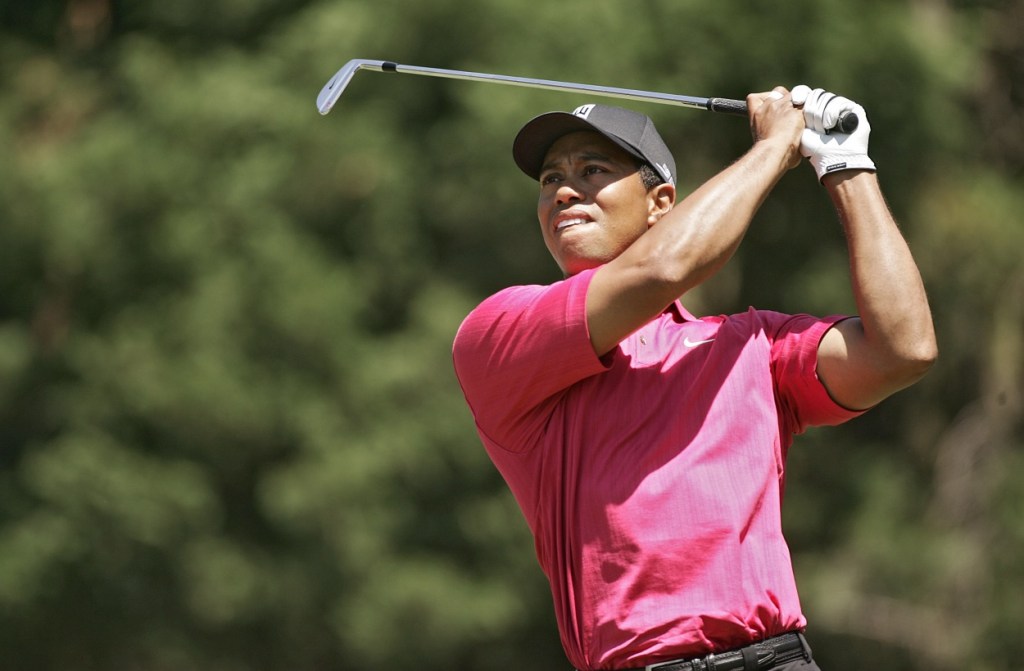 Tiger Woods is the highest-earning golfer in the history of the sport. He recently became the third billionaire athlete after Michael Jordan and LeBron James. And this came after Tiger previously sniffed billionaire status before his divorce in 2010.

Tiger Woods won the 2007 FedEx Cup Playoffs, capping off a historic PGA Tour season with 7 wins. Before winning the 2007 FedEx Cup, Tiger won the Buick Invitational, WGC-CA, Wachovia, WGC-Bridgestone, PGA (his lone major that year), BMW Championship, and The TOUR Championship for a total of $10,867,052 in earnings that season.

But he wouldn't be able to touch that money for 14 years.

Here is the breakdown:

I had no idea those winnings went into tax-deferred retirement accounts:

The first year of the FedEx Cup playoffs was 2007.

The winner would receive $10 million.

Here is the crazy thing: It wasn't cash.

The winnings were placed in a tax-deferred retirement account.

Here were the rules:

• Once a player reaches 45, they are eligible to receive monthly payments.

• Those payments will be made over 5 years.

Tiger’s $10 million bonus from the 2007 FedEx Cup Playoffs could’ve been worth close to $40M by the time he received it.

It is believed that the PGA Tour does an exceptional job managing players’ retirement accounts.

How much could Tiger's $10 million be worth 14 years later?

This assumes hypotheticals – but follows the S&P 500 returns. pic.twitter.com/Nbnt8YGNnw

‘Tiger being too rich could’ve cause issues…’ is certainly an interesting problem to have.

But there were concerns.

It was calculated that if Tiger won the FedEx Cup six more times – he could have a billion dollars in his retirement account.

This could have caused legislation issues.

Here is what players are competing for at the 2022 Tour Championship:

First place would receive $9 million in cash and $1 million in a tax-deferred retirement account.

Today – the bonuses are much higher.

Here is a breakdown: pic.twitter.com/FtOlKWs5ml

There will never be another golfer like Tiger Woods:

Tiger has won over $28 million in the FedEx Cup Playoffs alone.

Learned something new about Tiger Woods.

This thread from Jared Doerfler (and his Substack article) is that rare combination of combining Tiger Woods, the most famous golfer in history, with something we didn’t actually know about him yet.

Part of being as famous as Tiger is diehard golf fans know virtually everything there is to know about him. He has lived his entire life under the media spotlight. So it’s rare to see something like this come along that many golfers aren’t aware of.

As for how Tiger Woods became a billionaire, that $120,895,206 in career earnings on the PGA Tour certainly helped get him there. But Tiger has earned over $1.7 billion in his lifetime and the vast majority of that came from endorsements.

His biggest partnerships over the years came from Nike, Gatorade, Buick, Rolex, Monster Energy, and others. He has since grown his empire to include golf course design, PopStroke, and countless other initiatives and endorsements. Tiger also passed up A LOT of money over the years…