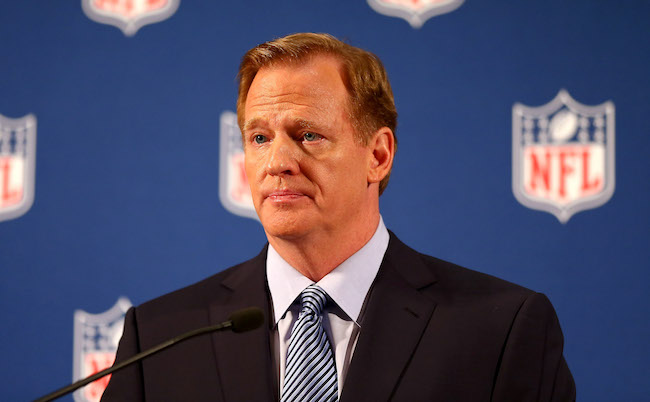 The modern media landscape is dotted with fascinating case studies but there aren’t many out there that are more capable of puzzling me than that of TMZ, whose essence was perfectly distilled in The Lonely Island’s least-appreciated achievement.

TMZ is an organism unlike any other whose threshold for what constitutes “news” seems impossible to define; it’ll post a video of Andrew Dice Clay revealing his thoughts on the romaine lettuce recall hours before becoming the first place to announce the death of a beloved celebrity.

However, the outlet has an impressive ability to break major stories, which is exactly what it did a couple of weeks ago when it published a video of Kareem Hunt assaulting a woman earlier this year.

Hunt was released by the Chiefs after the video hit the internet and claimed the person in the video wasn’t the “real” him— although the fact that he was reportedly involved in another incident in January would suggest that may, in fact, be the “real” him.

When the news broke, the NFL quickly announced they’d be banning Hunt from all football-related activities while it resumed an investigation that had somehow failed to uncover the footage obtained by TMZ.

It wasn’t exactly a great look but it was far from the first time the NFL was caught with its pants down. After all, this is the same league that cared more about text messages related to deflated footballs than the majority of the domestic violence incidents it’s handled.

Thankfully, if you’ve ever wondered why TMZ seems to be more capable of investigating off-the-field incidents than the NFL, we finally have an answer.

Ian Rapoport recently spoke with NFL executive Todd Jones about the Hunt investigation and in the process discovered the reason the league keeps getting shown up.

NFL exec Todd Jones says it’s “not likely at all” to buy evidence videos as @TMZ does. He points out it would open a “Pandora’s box” of issues, while also saying the league doesn’t have journalistic, First Amendment privilege to protect sources.

I get where they’re coming from but they really picked one hell of a time to start suddenly caring about ethics.