Tokyo Olympics Officially The Least Watched Games Ever, The Ratings Are Abysmal 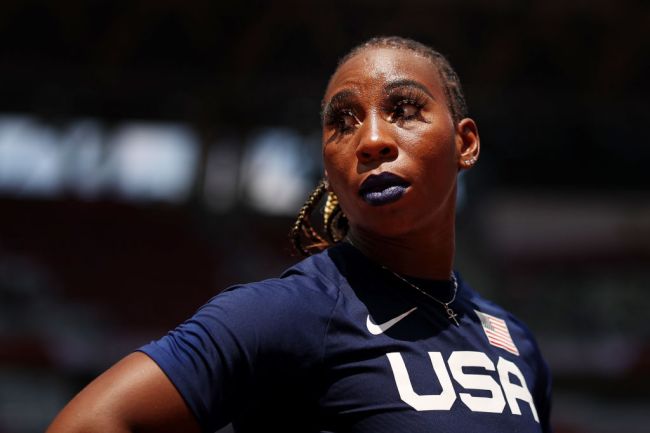 The hype surrounding the 2020 Olympics in Tokyo simply was not there. With fans not allowed to attend, the virus still very much lingering, and the gigantic time difference for those looking to watch the Games live in the United States, folks weren’t exactly on the edge of their seats to tune in.

Having said that, it shouldn’t come as a surprise that the ratings across NBC’s various television and digital platforms were abysmal. In fact, they were beyond abysmal as the Tokyo Olympics became the least-watched ever.

According to Sports Media Watch, the Tokyo Summer Olympics averaged 15.6 million viewers per night across NBC’s platforms, marking the least-watched primetime Olympics on record, Summer or Winter. The primetime average from Tokyo marked a 42% decline from the previous Summer Games in Rio.

The 2018 Winter Games in Pyeongchang held the previous record for the least-watched ever averaging 19.8 million. The Tokyo Games averaging over 4 million fewer viewers is telling, to say the least.

The Tokyo Olympics failed to average 20 million viewers on 16 of 17 nights, more than the previous five Summer Olympics combined (11).

People were officially tuned out by the final night of the Olympics. Saturday’s final competitions averaged 10.5 million (8.45M on NBC alone) — down 36% from 2016 (16.3M) and the second-smallest primetime Olympics audience on record.

With so many postponements, cancelations, and people’s interest in sports simply not being there compared to years past, many sporting events have taken a ratings hit.

The 2020 Olympics were set up to have poor ratings, as previously discussed. Add Simone Biles – the face of USA Olympics this year – deciding not to compete for a majority of the Games and other events being put behind a paywall, then yes, ratings are going to tank.