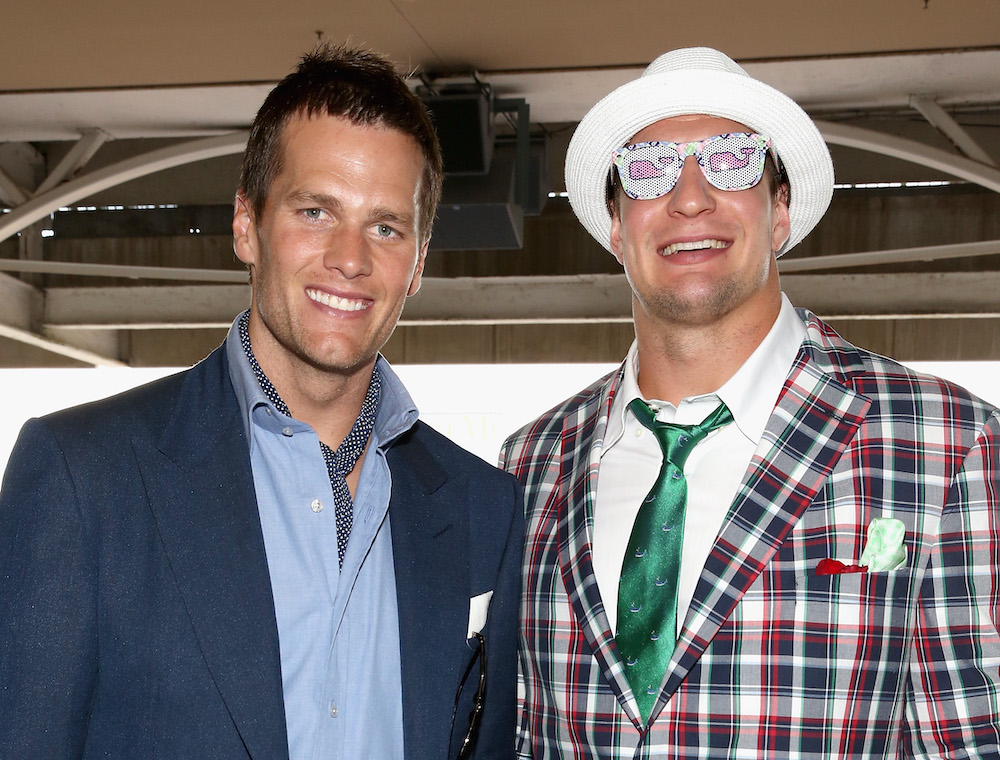 Tom Brady and Rob Gronkowski played together for nine seasons on the New England Patriots before both jumped over to the Tampa Bay Buccaneers.

This season marks their tenth together, which is longer than some marriages, so to say that Brady and Gronk know one another well is an understatement.

Brady explained in a press conference going into the Buccaneers’ Week 17 matchup with the Atlanta Falcons that he has complete trust in the tight end.

“I’ve got a lot of trust and confidence in the biggest moments with him,” said Brady. “Sometimes I think about players where, if it was the fourth quarter of the Super Bowl, who do I want in the game with me? He definitely fits that. That just means in the biggest moments, who do you want out there?”

Brady went on to explain how Gronk is a great teammate, an incredible player, and loves playing with the guy.

The future Hall of Fame quarterback then shared a story about Gronk’s infectious personality and recalled his excitement after a workout session left him feeling “ripped” for an upcoming photo shoot.

Brady then absolutely nails a Gronkowski impression when recalling that specific training day.

Tom Brady impersonating Rob Gronkowski is everything I could have ever hoped for. pic.twitter.com/cdEaPnGrz7

If you close your eyes, you’ll swear Gronk is doing the talking.