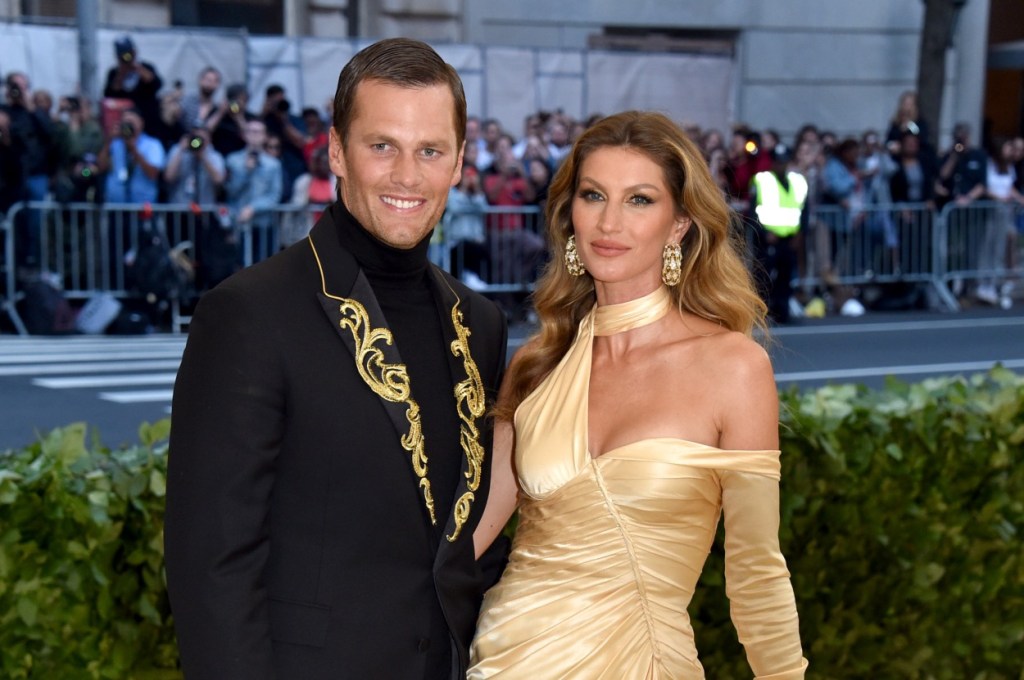 In case you hadn’t seen the news yet, let me be the first to tell you that Elon Musk is seeking to purchase 100% of Twitter shares in a hostile takeover. Musk’s offer is for $54/share which totals $43 billion. TWTR shares were worth over $71/share as recently as last July so many are skeptical of Elon’s offer.

As the news was unfolding, both ‘Elon Musk’ and ‘Twitter’ started trending on Twitter which is kind of funny to see Twitter trending on Twitter. But Tampa Bay Buccaneers quarterback Tom Brady hopped into the trending conversation with what is actually a pretty great dad joke. Tom Brady tagged Elon Musk and asked him to ban Brady’s NFL Combine photo forever of the hostile takeover works.

If you buy twitter can you delete the combine photo? @elonmusk

Let’s just read through the Wikipedia definition of the ‘Streisand Effect’ before checking out responses to Tom Brady’s tweet, shall we? Here’s what Wiki says: “The Streisand effect is a phenomenon that occurs when an attempt to hide, remove, or censor information has the unintended consequence of increasing awareness of that information, often via the Internet.” This is exactly what happened in Tom Brady’s mentions/replies.

Football Fans Troll The GOAT With His NFL Draft Picture

I don’t know.. the Combine photo proves that the TB12 method works! 🤷‍♂️

Smart. Throw it on the blockchain. Added protections to ensure it lives on forever.

Nah, I’m about to throw that on the blockchain….

Hasn’t Tom Brady done enough for charity over the years? And by ‘charity’ I mean winning my team, the Tampa Bay Buccaneers, a second Super Bowl after years and years of mediocrity.

Make it an NFT and auction off to charity!

I think he's more concerned with this one pic.twitter.com/0ZYBkY1sZ8

Also, just a reminder for anyone out there. Tom Brady and I are parenting BFF’s after he shared my tweet and gave my parenting props a few months back:

I didn’t get the follow back from Tom after that tweet but we’re still parenting BFFs, I don’t care what anyone says to the contrary.

Lastly, I’ll mention that there aren’t any images on Getty of Tom Brady and Elon Musk together. I’m wondering if these two have ever met in person. Tom’s living down in Miami and Elon’s there all the time. Maybe this is the opening salvo of a future frienship.