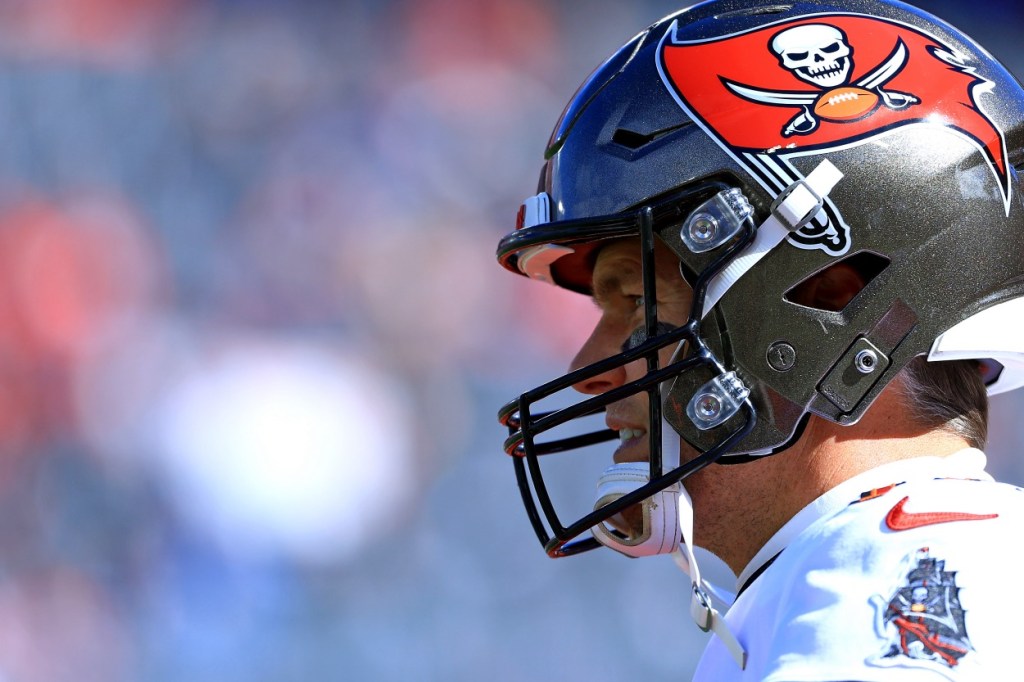 Days before the Tampa Bay Buccaneers suited up to play the Los Angeles Rams people in sports media were already discussing if it would be the last time Tom Brady ever played in the NFL. From the moment the game ended, Tom Brady’s retirement was the hottest topic surrounding the reigning Super Bowl champions.

There has already been minor speculation over Tom Brady’s retirement after a vague Instagram post from Gisele. And previously, the quarterback expressed that he’d like to play to 45 which no NFL quarterback has ever done before. He’ll be 45 next season.

Bruce Arians has talked about Tom Brady’s retirement, Keyshawn Johnson has, and pretty much everyone else in football has discussed it. Now Tom Brady himself is discussing his retirement on the latest episode of his Let’s Go podcast and honestly, it sounds like a father who is on the brink of retirement and looking forward to spending time with his children.

There were several comments from Tom Brady about retirement, here are the tweets from Rick Stroud with excerpts from Tom’s podcast:

Tom Brady on his Let’s Go podcast about his wife and family and football. “It pains her to see me get hit out there. And she deserves what she needs from me as a husband and my kids deserve what they need from me as a dad.

“I said this a few years ago, it's what relationships are all about. It's not always what I want. It's what we want as a family. And I'm gonna spend a lot of time with them and figure out in the future what's next.”

Tom Brady on his Let’s Go podcast. “The team doesn’t deserve anything less than my best. And if I feel like I'm not committed to that, or I can't play at a championship level, then you gotta give someone else a chance to play. And, you know, we'll see.”

Tom Brady on Let’s Go pod “Playing football I get so much joy from. I love it. But not playing football, there's a lot of joy in that for me also now, too, with my kids getting older and seeing them develop and grow. So all these things need to be considered and they will be.

I’m a born-and-raised Tampa Bay Buccaneers fan and have been following Tom’s retirement talk as closely as anyone. Up until tonight, I was pretty certain he’d be back next season. Now I’m leaning towards thinking that Tom Brady’s retirement announcement could be coming any day.

He about to retire for his wife & kids. Let him gooooo 🥺🥺

In Tom Brady's own words, if he plays another year and doesn't retire, he's deserting his family…