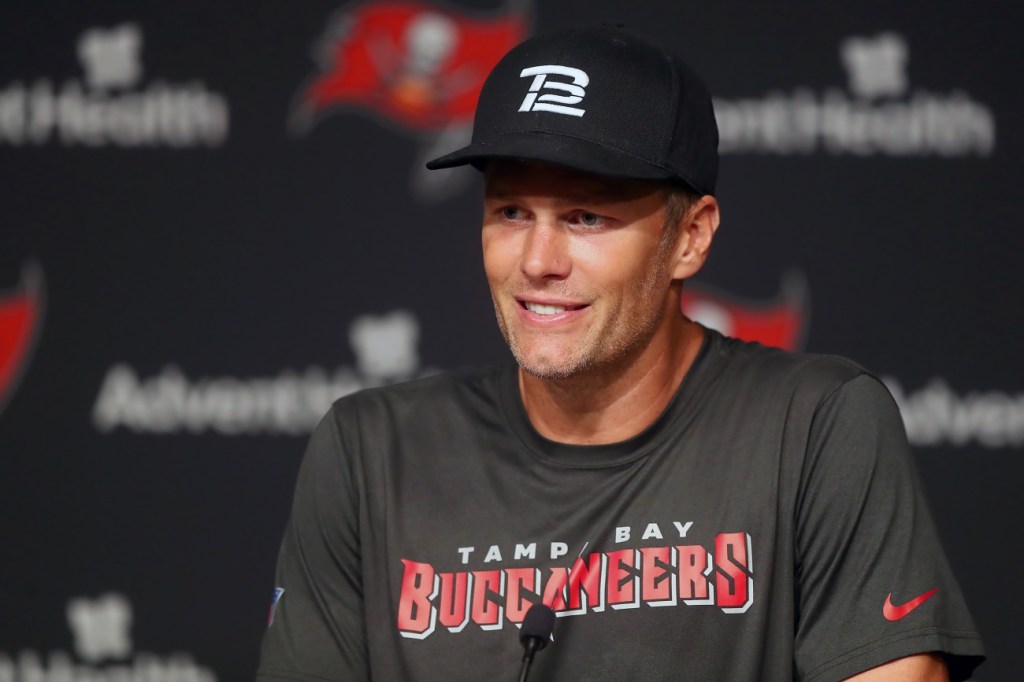 Tom Brady can afford to own and drive any car on the planet. His and Gisele’s combined net worth is enough to afford their own racing team if they wanted. So it’s certainly intriguing that he’d single out the Ford F-150 Raptor as a ‘nearly perfect’ vehicle in the quotes below. 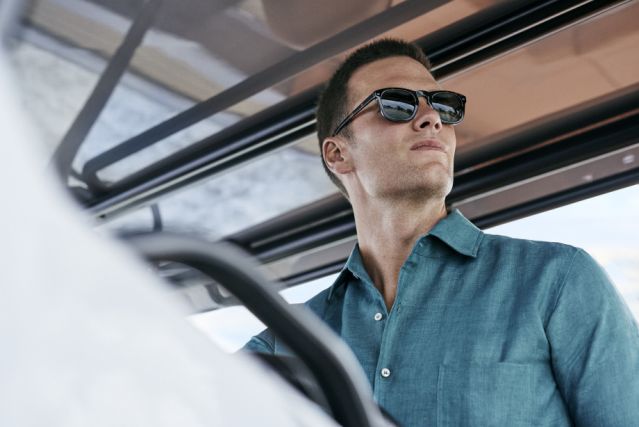 Those are some of the most expensive and sought-after sports cars on the planet which is interesting when you consider that in the past, Tom Brady has been outspoken about his personal decision to drive a Tesla. And I can tell you as a parent with a toddler who constantly watches YouTube, I get more ‘Tom Brady x Hertz’ electric vehicle ads between videos than any other ads on YouTube. It’s a nonstop barrage of Tom Brady EV content.

With all that in mind, Tom Brady says the Ford F-150 Raptor is a ‘nearly perfect’ vehicle…

Tom Brady recently joined Ford CEO Jim Farley on the new ‘DRIVE with Jim Farley‘ podcast. Brady was Farley’s first guest and Tom opened up about how the Ford F-150 Raptor is a ‘nearly perfect’ vehicle. He then went on to explain why he and other athletes drive trucks more than sports cars and EVs.

Whenever I go travel with my wife, for example, I have a suitcase, you know, and she has a suitcase. And her suitcase is about a third of the size of mine, and she’s got twice as much clothes in there. And she’s always like, ‘why are you bringing such a big suitcase?’ And I’m like, ‘because my shoes are a size 13. There’s only so many size 13s I can fit into a bag before I’ve got to get another bag.’

That’s why I’ve been buying your [F-150] Raptors all these years because you’re making, in my view, what I think is an amazing, almost the perfect car.”

Tom Brady also shared how he tries to talk his new teammates out of spending all their money on fancy cars when the rookies get their first big paychecks.

Tom Brady says: “Their first paycheck is the first time they’ve ever had that kind of money. They have $100,000 in the bank and they want to go buy a fancy car. I say, ‘Guys, this isn’t the way to spend your money.’ Guys who make smart decisions on the field also tend to be the smartest when it comes to buying a car.”

You heard it here, folks, Tom Brady and his fellow Tampa Bay Buccaneers are built Ford tough. I’ve met a lot of Ford haters in my life because the first car I ever drove/owned was a Mustang. It’s almost as if Ford haters (aka Chevy lovers) actively seek out Ford drivers just to trash talk.

I do, however, find it interesting that Tom Brady makes no mention of ‘boating’ when discussing the Ford F-150 Raptor. I too live in Florida and I’d estimate that over 1/3 of my neighbors own/drive trucks but maybe 1 in 10 own boats. They’re not hauling boats on trailers, they’re not work trucks, and these guys aren’t professional athletes. So there’s still this massive segment of Floridians, at least around me, who drive trucks simply because they’re massive.

Another fun fact about Tom Brady that was revealed on the ‘DRIVE’ podcast was his first car. He purchased a 1967 Dodge Dart from his sister for $500. Brady said he “never knew if it was going to start or not” when firing up his 1967 Dodge Dart.

I just looked up ‘1967 Dodge Dart For Sale’ on AutoTrader and they’re selling for anywhere between $21K for poor condition up to $58K for ones in great condition.

You can stream the full episode of ‘DRIVE’ with Tom Brady and Jim Farley right here.