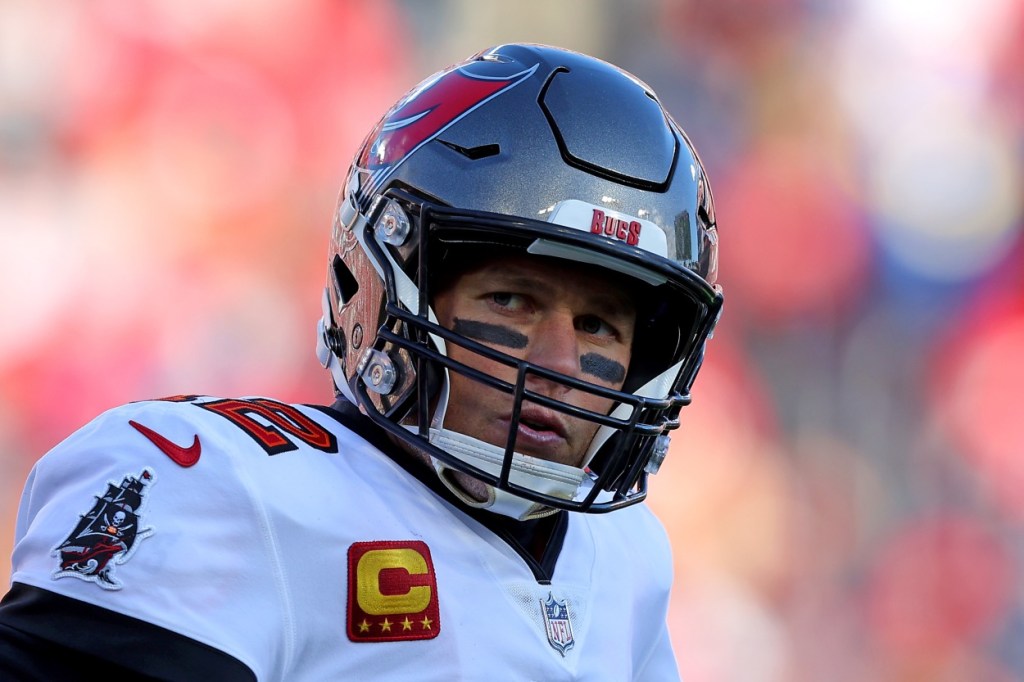 Some days I feel like the phrase ‘built different’ was created just to describe Tom Brady. He is the greatest NFL player in history. He’s about to be the oldest starting quarterback in NFL history and he’s STILL the current odds-favorite to win the NFL’s MVP award.

Brady is an absolute freak of nature who hasn’t suffered from the ravages of time. It’s hard to attribute his defiance of Father Time to his body refusing to break down or the insane diet he’s kept for his entire life along with a training routine that most people wouldn’t last 48 hours in. It is certainly a combination of both but then there’s the mental aspect to consider.

Tom Brady simply refuses to be ordinary. In the words of his Tampa Bay Buccaneers teammate Anthony Nelson, “he’s crazy.” Anthony Nelson recently appeared on the Sir Yacht podcast where he discussed Brady’s craziness. The podcast appearance was a few weeks ago but I caught it this morning on JoeBucsFan. Here’s what Nelson had to say (quotes + video)…

“He’s crazy. He’s insane in a really like highly competitive way. But he’s nuts. “Even the highly competitive people in the NFL, like he’s just miles above everybody else. ‘Unfinished business,’ when he says that he means it. Like he is crazy meticulous and he is crazy competitive. Everybody [on the team] is looking around like, ‘This is Tom Brady. He’s got seven rings and he’s worried about this one throw in practice?’ It’s crazy to see but then it kind of pushes everybody else.”

It’s honestly a bit strange that ‘Tom Brady seems like the kind of guy who…’ jokes never caught on like those ‘Bill Brasky’ jokes from Saturday Night Live. Every story I’ve ever heard about Tom Brady has my mind wandering about what kind of person he’d be to hang out with.

Tom Brady seems like the kind of dude who would wake up 2 hours before everyone else on a bachelor party to clean the entire house, make everyone a full breakfast after he got in a workout, and then make sure everyone knew how lazy they were for not waking up early.