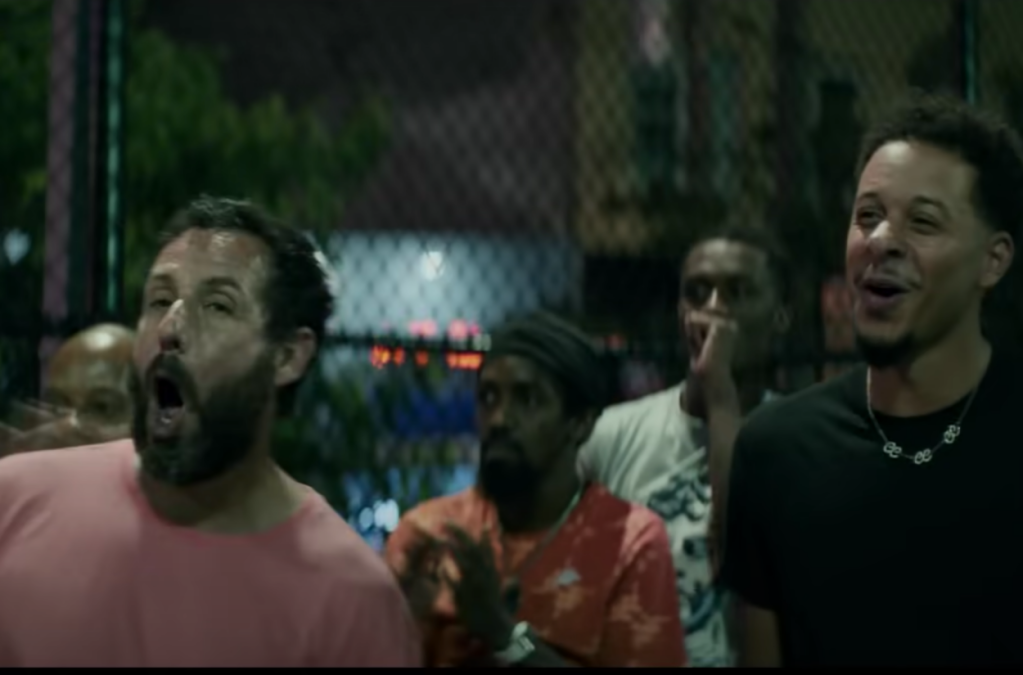 Let’s not even bother going through the motions here, let’s just award Adam Sandler the Academy Award for Best Actor right now for his role in Hustle. The first trailer for Netflix’s Hustle just dropped, a basketball film that’s produced by Sandler and LeBron James, and it’s absolutely electric.

I saw the Hustle trailer moments after it hit the Netflix YouTube channel and within seconds I started seeing tweets about how great the film looks. Yes, I said film. this isn’t a movie. It’s a film.

Adam Sandler says ‘love this game’ FOUR TIMES in the trailer and he only has like 10 lines total. Do you think an actor of his caliber would be putting forth that kind of performance for a movie? Nah, this is Film with a capital ‘f’.

The film’s description on YouTube reads “After discovering a once-in-a-lifetime player with a rocky past abroad, a down on his luck basketball scout (Adam Sandler) takes it upon himself to bring the phenom to the States without his team’s approval. Against the odds, they have one final shot to prove they have what it takes to make it in the NBA.” Again, let’s skip the theatrics and just Adam Sandler the award now.

First Reactions To Netflix’s Hustle Produced By Sandler And LeBron

Getting Stallone vibes from you boss 🔥🔥🔥

Is the Juancho Celebration Dance in HUSTLE? 😂 pic.twitter.com/rsJv3J8Ga4

guess it's safe to say this now, kept this silent for 2 years 😭. but in October 2020, I shot this very scene with my FAVORITE ACTOR!!! I'm sure you probably won't remember this but it's truly an experience I'll never forget cont…. pic.twitter.com/DA5r5bJtNG

Does anyone know if I am personally able to submit Adam Sandler’s nomination for an Academy Award? Is it anything like Michael Scott yelling “I declare bankruptcy” in The Office? If so, consider this my nomination for LeBron and Sandler’s film.