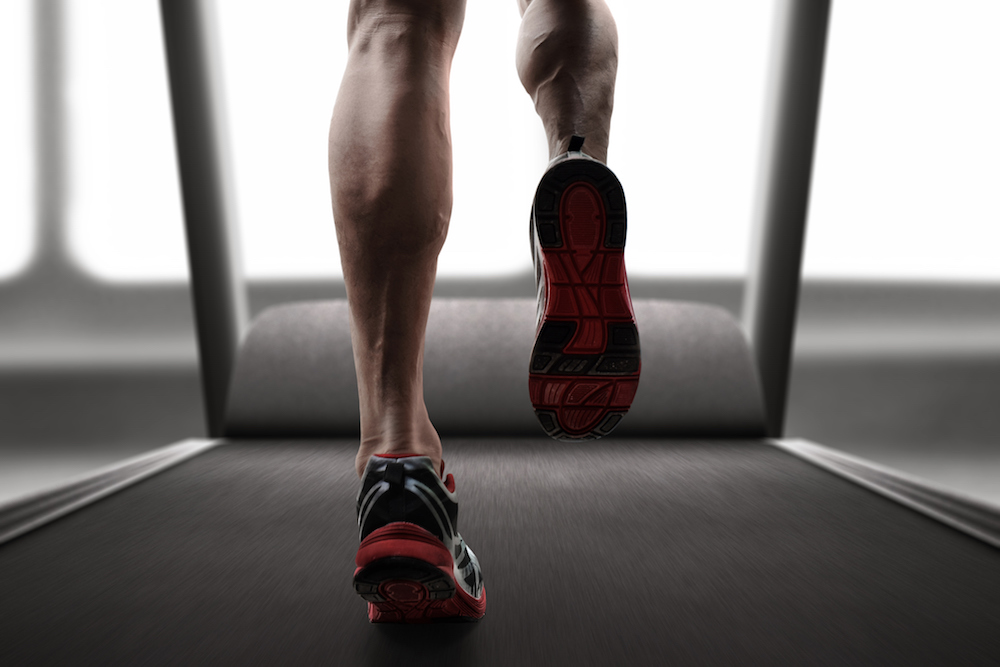 Distance runner Zach Bitter is in lockdown like the rest of the world.

Just like many runners, Bitter’s entire 2020 season is in jeopardy with cancellations and reschedules and the world being in limbo.

Instead of complaining about the situation, Bitter set his sights on breaking a world record without leaving his house.

“I kept thinking, ‘what would be the closest thing to a 100 miler that I can do at home?’” Bitter told Runner’s World. “The treadmill seemed like something different, and I think it’s fun to go for something more out in left that you’re not comfortable with.”

Bitter began tailoring his workouts for a fast treadmill time but didn’t spend too much time on the hamster wheel —his longest run on a machine during training was 30 miles.

(On a side note, I’m a “serious” runner. I’ll run whenever I can, however, there’s NOTHING fun and different about treadmills. Treadmills suck. Thirty miles sounds like torture. One hundred miles sounds like a death sentence.)

Anyway, Bitter spent this past Saturday on a treadmill, gunning for the world record.

Throughout the run, Bitter switched between two treadmills in his single-story Phoenix home. The reason for the rotation every few hours was to prevent the treadmills from shutting down automatically.

Here’s the recap from Men’s Health:

At the halfway point, Bitter was averaging a 7:03 pace, giving him a comfortable cushion ahead of Proctor’s pace from May 2019. He slowed down a bit for the next 10 miles before dropping a 5:42 for mile 62. He looked tired over the next few miles, and he took a slightly extended break at mile 87 to eat a bag of potato chips in the bathroom to lift his spirits—that was the only solid food he ate during the effort.

His wife, Nicole Bitter, even made him a toilet paper finish line to cross.

Now there’s something you won’t see on “The Last Dance” – an athlete eating a bag of potato chips in the bathroom is the mark of a true champion.

Bitter’s 100 miles in 12 hours and 9 minutes is incredibly impressive. And crazy. Mostly crazy. And for a runner to call another runner crazy, that’s saying something.

“There were a few spots in there where physically you feel fine, but mentally you just want to get off that machine so badly,” Bitter said after the race. “It’s a beautiful machine, but 12 hours of anything is a lot.”