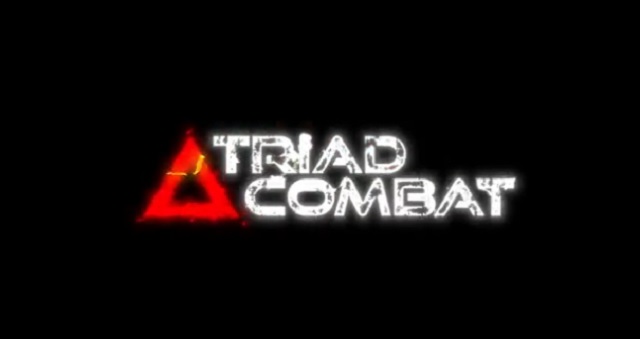 Triller Fight Club has announced a new fight league “Triad Combat” that will incorporate boxing and MMA rules as fighters face off in a triangular ring.

In an interview with Reuters Triller’s Ryan Kavanaugh explained that he wanted to develop a combat sport that appealed to the younger generation.

Unlike in MMA, kicking and grappling on the mat are not permitted, but fighters can clinch each other and continue to exchange blows while doing so. In boxing, the referee separates fighters who are holding on to each other.

Triller Fight Club co-founder Ryan Kavanaugh told Reuters that the sport is designed to appeal to a younger generation that views boxing and MMA, which is closely associated with the Ultimate Fighting Championship (UFC), as outdated.

“The kids aren’t watching it. The UFC isn’t giving the 18 to 27-year-olds what they want to see. So we’re hopefully bringing something forward that they do want to see.

According to Dan Rafael, Triller is trying to get Vitor Belfort to fight Pulev in the new “Triad Combat” event.

Per sources, the main event of this "Triad Combat" event is supposed to be @KubratPulev vs. @vitorbelfort. Deal not signed yet but they're working to finalize it. https://t.co/mNoW3JJWCV

The promotion revealed on Thursday that their first-ever Triad Combat event will take place Nov. 27 at Globe Lite Field in Arlington, Texas, and air on FITE with a special concert from Metallica.

Fight Night in Texas on November 27 with a special performance by us! Tickets on-sale tomorrow.#TrillerFightClub #Triller #TriadCombat