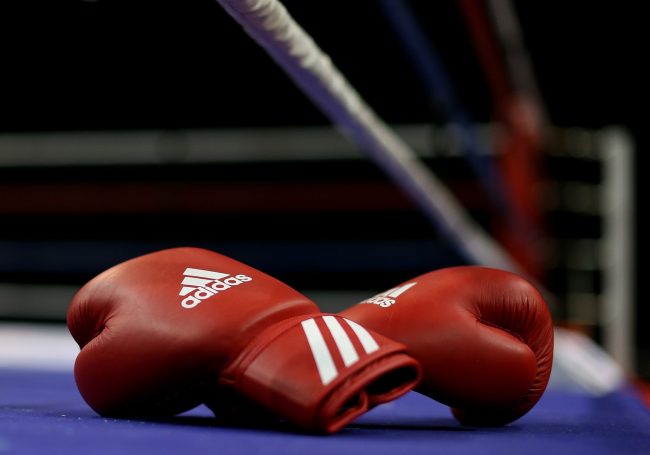 Tyson Fury has been out of the boxing game for a few months now, hanging up the gloves after an April win over Dillian Whyte. The victory landed the fighter his 32nd professional win, with 23 coming by way of the knockout.

The WBC heavyweight champ announced his plan to leave boxing shortly after the win, saying he doesn’t have “anything more to give” and that “no amount of money” will change his mind.

Fast forward to June and he’s singing a different tune.

Fury went live on social media earlier this week to reveal the absurd amount of cash it would take for him to fight again. And the ridiculous total might as well signal he has no intention of returning to professional boxing.

Tyson Fury reveals the absurd amount of money it would take to get him out of retirement.

Tyson Fury is seen on Twitter talking about a possible return from retirement. Unfortunately for viewers, it seems unlikely that the return will come to fruition.

Tyson Fury will only come out of retirement for “half a [billion]” 👀pic.twitter.com/duh347ET9h

“Just a quick message to let everybody know that I, the Gypsy King, am happily retired. But to get me out of retirement, considering I don’t need the money, and I don’t need the aggravation, it’s going to cost these people half a billy.”

Half a billion dollars??

That’s quite the asking price, even for one of the sport’s top boxers. We’ll see if anyone forks up that type of dough to get Fury back in the ring. For now, it seems more likely that he enjoys the retired life.