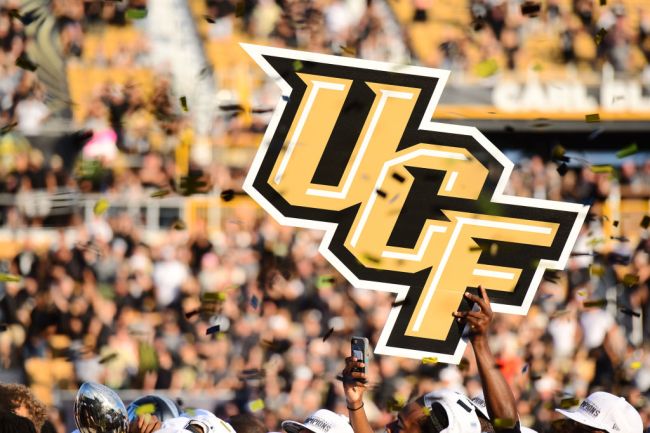 UCF will be wearing some ridiculously awesome space-themed threads on Saturday against Tulane.

The Golden Knights are not strangers to wearing space-inspired uniforms, they’ve featured a new one each season since 2017, but these could very well be the best of the bunch.

According to a press release from UCF, the uniform “takes its cues straight from the engineering marvels that got us into space, and allow us to charge on into the perils of the unknown.” The insanely complex uniforms feature the area code of the nearby Kennedy Space Center and the numbers on the jerseys even display constellations.

You’d think given all of those details that the uniforms would look a bit too busy, but they don’t at all. The black, grey, and light blue combo is a strong, strong look.

UCF released a hype video about the uniforms as well that goes into more detail about the look.

UCF will hope that its new uniforms will bring them good fortune on Saturday, something the team was lacking last week when the Knights allowed Memphis to mount a late comeback in a pivotal AAC matchup.