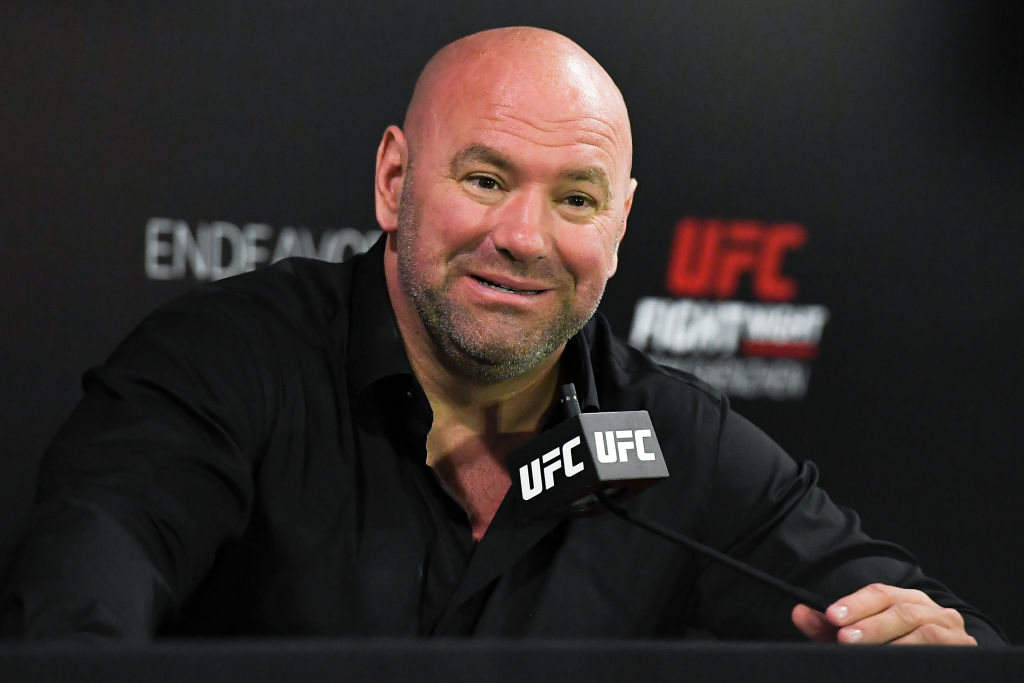 Dana White and the UFC are getting into the slap fighting craze.

According to MMA Junkie, UFC’s chief business officer Hunter Campbell was able to convince the Nevada State Athletic Commission to regulate slap-fighting in the state of Nevada.

“We’ve spent the last year sort of beta-testing this in a controlled environment to really test and see the dynamic of how this would function as an actual league and real sport,” Campbell said. “What we’ve found is that this is actually a skill sport that the participants, who are at a high level in this, are skilled athletes in. They train. They’re in good shape. They take it seriously, not dissimilar with what you see in MMA and boxing.”

Now that NSAC has agreed to regulate the sport, Dana White’s Power Slap League plans to make its debut later this year.

Slap Fighting will now be regulated by the Nevada State Athletic Commission. Dana White's Power Slap League is targeting its first event in November or December at the UFC Apex. Broadcast details not revealed, but they are targeting a "major network."

The UFC will compete against Logan Paul and Arnold Schwarzenegger’s Slap Fighting Championship, which has gone viral several times in the past year.

This is now my favorite video on internet pic.twitter.com/MJrTJiOHyR