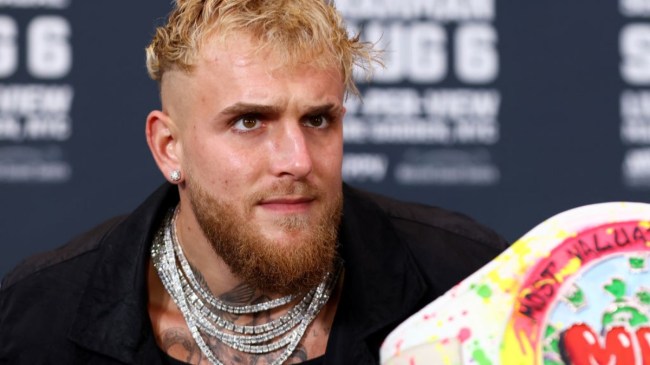 Jake Paul’s fans unfortunately didn’t get to see him fight this month after a pair of high-profile bouts fell through, but based on recent reports, his next fight might be worth the wait.

Yesterday, NoSmokeBoxing reported that Paul’s next fight would come in October against UFC legend Anderson Silva.

Today, MMA insider Ariel Helwani revealed that his sources are telling him that there are serious discussions going on for this fight, but it isn’t official yet.

Fight would be contested at 185 pounds, I’m told. Developing story. We should know more by the end of the week.

Silva’s name is one that has come up before as a potential opponent for Paul. There were reports that he was somebody Paul had originally talked to about replacing Tommy Fury this month when that fight fell through, but they couldn’t make the fight happen.

Now it seems they’ve found a way around Silva’s contractual roadblocks to make this fight happen and it’s one that should have fight fans excited.

Silva is a legend in the combat sports world and still holds the UFC’s record for longest win streak in the organization, a record that should remain safe for a while longer following Kamaru Usman’s shocking recent loss.

Silva would clearly be the toughest test yet in Jake Paul’s career and would likely be favored to hand him the first loss of his career.