Sports Finance Report: Under Armour Gets Back To Basics, Plus NY Yankees News 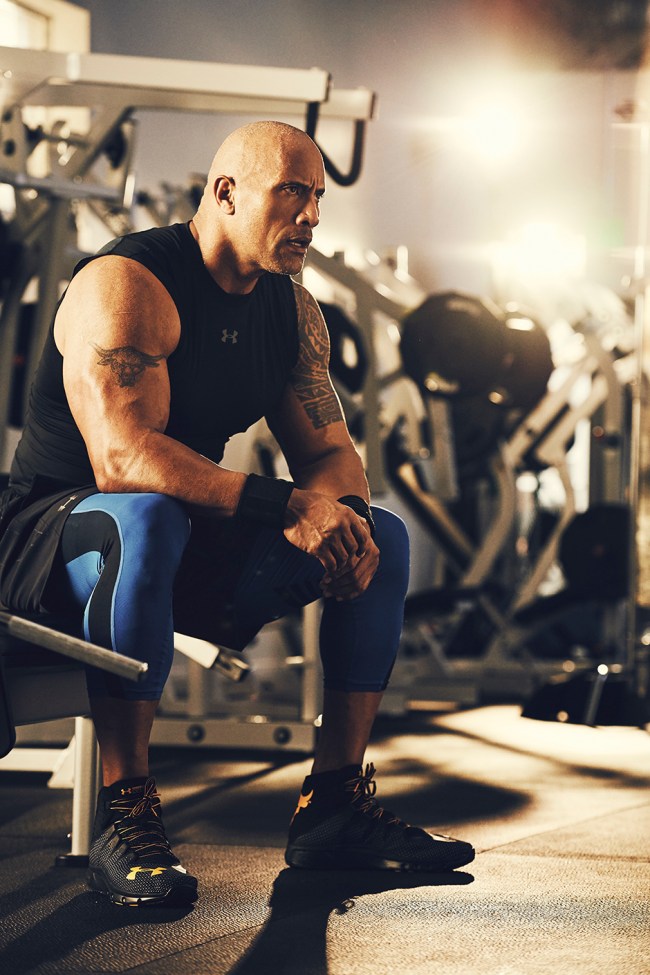 UNDER ARMOUR CONSIDERING AN EXIT FROM TENNIS, FISHING AND OUTDOOR CATEGORIES

Under Armour (UAA) is considering an exit from several sporting categories including; tennis, fishing and outdoor gear, amidst slowing sales. Should the decision be made to eliminate their smaller businesses, the company would look to grow its lifestyle line and return to its performance gear roots. Founder Kevin Plank hinted at a restructuring in September saying, “we just can’t do everything”. In unrelated UAA news, COO Kip Fulks will be taking a sabbatical; his replacement has not been named.

Howie Long-Short: The Under Armour name is synonymous with sweat wicking performance gear, not the great outdoors, so a renewed focus on the company’s core competency sounds logical. Waiting on the Curry 4 or a subscription box service to change the company’s fortunes, does not. UAA shares are down 42% in ’17, following 6 years of 20%+ top line growth. UAA will report Q3 results on 10/31.

Fan Marino: Sponsorship deals with Andy Murray and Sloane Stephens will not be affected, should UAA cut tennis. Speaking of UAA athletes, Sports Business Daily conducted a recent survey to identify the most marketable players in the NBA; Steph Curry finished second. LeBron James finished first, picking up 39 out of 49 first place votes; with Russell Westbrook, Kevin Durant and James Harden rounding out the Top 5.

The NY Yankees have announced an investment partnership with Vision Esports, to accelerate the growth and awareness of 3 esports properties; Echo Fox (manages teams), Twin Galaxies (a league operator and performance validation platform) and Vision Entertainment (a content production studio). Vision Esports leadership will mirror the business model used by the traditional sports franchise; maximizing revenues from advertising, sponsorships, media rights, merchandise and ticket sales, naming rights and content creation. Financial terms of the investment were not disclosed but the investment does give the Yankees a stake in all 3 companies. The Cleveland Cavaliers and Philadelphia 76ers have also recently invested in esports.

Howie Long-Short: This is a strategic partnership as much as it is a capital investment. The Yankees are among the best pro sports organizations at maximizing revenues; squeezing every dollar out of their product is what they do best. Vision Esports has 3 companies competing in an industry that is expected to grow from $696 million to $1.5 billion in revenue by 2020. That sure sounds like a logical fit to me.

Fan Marino: Looking for way to play esports? Cloud9, an organization that manages teams and players that compete in all the popular games has raised a $25 million Series A round. The organization intends on utilizing the capital to expand team development and broaden its presence across multiple leagues (they recently purchased a London franchise for the Overwatch League). World Wrestling Entertainment (WWE) participated in the round and will become a board observer.

ESPN (DIS) has cancelled Barstool Van Talk after just one episode, citing error in its belief it could produce the show while maintaining its distance from Barstool’s offensive core content. Following the premier episode, NFL Countdown host Sam Ponder delivered a series of tweets expressing “disappointment” ESPN would “promote a company” that has attacked multiple women within the company. The ensuing backlash from Ponder’s colleagues forced ESPN’s hand. ESPN President John Skipper made it a point to note that hosts Big Cat and PFT Commenter “delivered the show they promised.”

Howie Long-Short: The premier episode drew just 88K people, down from the 139K that watched Jalen and Jacoby, in the same spot, the week before. You must note that the lead-in for Barstool Van Talk drew just 66K, down from the audience of 174K that Jalen and Jacoby followed. You can spin audience numbers to validate your argument on the show’s relative success, but I found it to be an odd partnership from the start. For Barstool to be great, they must be unfiltered and ESPN standards don’t allow for that. ESPN wants the Barstool fan base, but not the perceived “baggage” that comes with the Barstool brand. You can’t have it both ways.

Fan Marino: The Athletic, a subscription-based local sports digital publication, earned some negative publicity of their own this week with some rather tasteless commentary on their approach to business expansion. Co-founder Alex Mather said in a NY Times article that “we will wait every local paper out and let them continuously bleed until we are the last ones standing, we will suck them dry of their best talent at every moment. We will make business extremely difficult for them.” Sounds like a nice guy, someone you really want to root for. It’s a shame, the site has a ton of talented writers (Steward Mandel, Seth Davis etc.) who deserve to be recognized for the quality of their work; not their association with Mather.