Here’s The Deal With The U.S. Olympic Medal Earnings Controversy After Olympian Puts U.S. On Blast 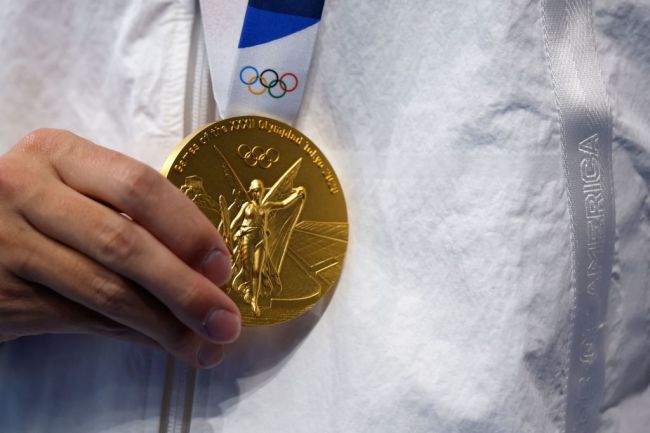 The Tokyo Olympics are officially in the books and 330 million United States citizens have joined hands and celebrated the country’s medal stranglehold, hauling in 25 more total medals than second-place China.

It wouldn’t be America if after utter and absolute domination on the world stage, we yelled at each other online over something relatively innocuous. U-S-A! Dominant and divided!

Today, after USA fencer and 2016 fencing bronze medalist Monica Aksamit posted a TikTok that was viewed 20+ million times, we find ourselves in the weeds about the payouts associated with Olympic glory.

Aksamit, who told the Post in 2019 that she needed to raise $21,000 to punch her ticket to the 2020 Olympics in Tokyo, put the United States on blast for finishing near dead last in prize money given to winning Olympians.

A lot of people online are saying the payout is even more egregious when taxes come into play, in the same way lottery winnings are taxable. This is fake news, kind of.

Obama passed the Olympians and Paralympians Act of 2016, excluding from federal income tax calculations “the value of any medal awarded in, or any prize money” received from the USOC or competition in Olympic and Paralympic Games. The near-unanimous pass, categorizing the Olympics as a form of service to the country, effectively ended the “victory tax” for those who earn less than $1 million per year.

For the Tokyo Games, USA Olympic mens players are the most negatively impacted by the bill’s caveat. All of them, NBA players who earn well over $1 million annually, will be taxed $14,000 in federal income taxes on their $37,500 prize for Gold, according to Yahoo! 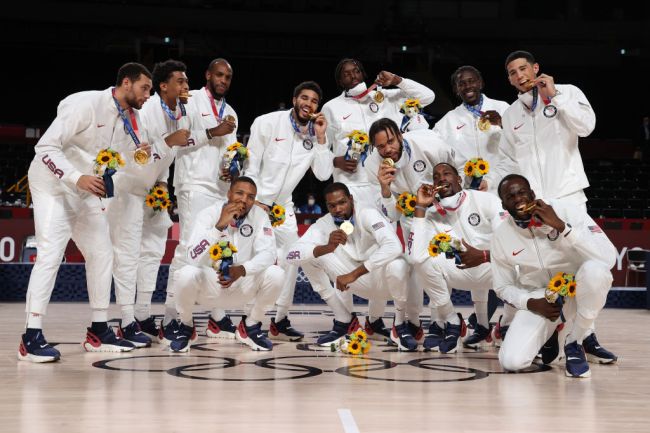 I’m divided. While it’s tough to see our athletes getting skimped on cash given our gluttonous national nature, I would advise anyone reading this not to go into fencing if they’re looking for financial independence. Or blogging.