Video From Brookline Shows Just How Unbelievably Thick The Rough May Be For This Week’s U.S. Open 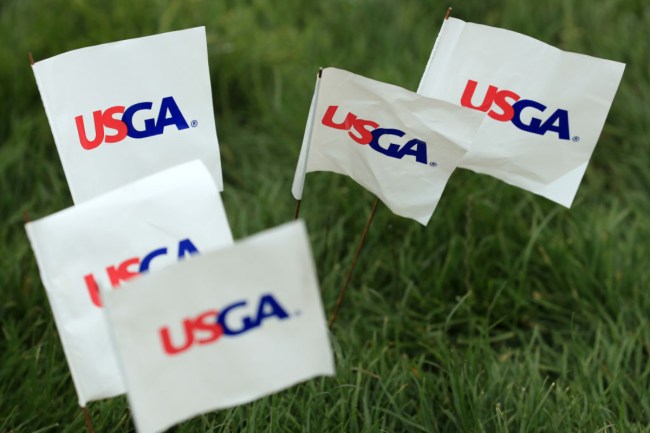 Last week, all eyes were on LIV Golf’s inaugural event, Rory McIlroy winning the RBC Canadian Open, and the PGA Tour as a whole to what its response may be to the Saudi-backed series getting underway. While the Tour’s battle with LIV Golf is still ongoing, this week the golf world focuses on the 122nd U.S. Open at The Country Club in Brookline, Mass.

Based on a video from Monday’s practice round, the rough at Brookline could be a major storyline throughout the week.

Since 2001, only three champions have won with a double-digit under-par score with seven of the past 21 winners shooting even or worse during the four-day test. The USGA isn’t afraid to torture players in the U.S. Open and ‘torturous’ is a great adjective to describe the rough on the course four days before the opening tee shot.

Guido Migliozzi shared a video of him dropping a ball into the rough on Monday and the golf ball looked like it sunk four feet into the ground.

Guido with the first rough post I’ve seen for next week 🤌🏼 pic.twitter.com/8w0oVT0KMS

It’s worth remembering that it’s only Monday, there’s a good chance that the rough will be cut down a bit before the tournament begins on Thursday. While it’s likely the USGA will elect to cut the rough down a bit, it will still keep the grass thick and tall enough for it to be a severe penalty for anyone that misses a fairway or a green throughout the week.

This week marks the first time the men’s U.S. Open has been hosted at Brookline since 1988. Curtis Strange earned the victory that year with a score of six-under.