This Photo Of The U.S. Women’s Basketball Team Towering Over The El Salvadoran Team Is Almost As Wild As The Final Score 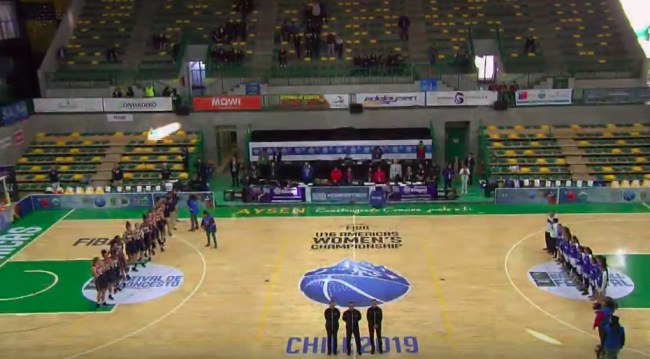 But, if Danny O’Shea could beat his athletically superior older brother, Kevin, down Cherry Hill, then it’s conceivable that the El Salvadoran team could shock the world in the opener of the FIBA Americas U16 Championship in Chile on Monday.

This went actually how you thought it’d go. The U.S. used their size advantage to score 70 points in the paint, CBS Sports reports, and Londynn Jones’ game-high 21 points could have beaten El Salvador alone. 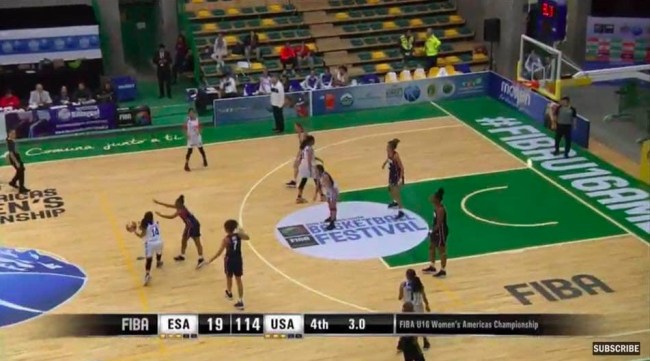 The USA Women's U16 National Team was off and racing today in Puerto Aysen, Chile, in its #FIBAU16Americas opener, defeating El Salvador 114-19.

El Salvador should hold their heads high. The following day, the USA beat up on Chile by a score of 109-44.