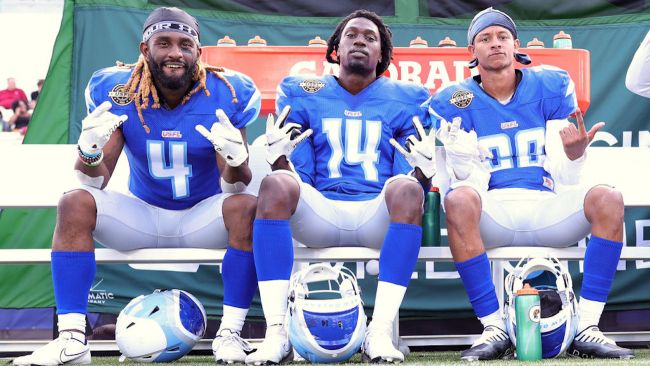 The new iteration of the United States Football League kicked off on Saturday with the New Jersey Generals taking on the Birmingham Stallions. Then, on Sunday, the league’s other eight teams kicked off.

According to reports, the USFL game between New Jersey and Birmingham on April 16 racked up nearly 3.5 million viewers.

The USFL debuted on Saturday night, commandeering a pair of three-letter networks and a major streaming platform. That exposure resulted in, according to USFL projections, a total audience of three million for the game between the Generals and the Stallions.

While this new USFL owns the trademarks of the old USFL, which originally ran from 1983 to 1985, it is not officially associated with that league. This is now the fourth attempt to launch a league with the USFL branding.