XFL Reveals Its Head Coaches, Fans React To The Very Unique And Diverse List Of Names 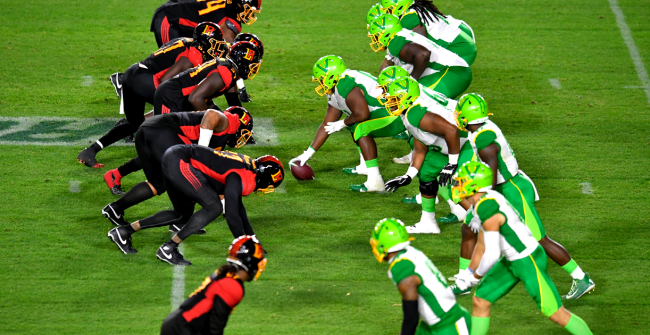 As the second incarnation of the USFL readies for its first games this weekend, its rival, the XFL, has been ramping up and doing even more promotion than the USFL despite not playing their games until February of 2023.

On Wednesday, the XFL announced that it had selected the head coaches for their eight teams.

The head coaches include leaders across collegiate and professional football, including Reggie Barlow, Anthony Becht, Terrell Buckley, Jim Haslett, Wade Phillips, Bob Stoops, Hines Ward and Rod Woodson. This group not only shares the XFL’s passion for sport and innovation, but brings the football pedigree, leadership experience and visionary outlook needed to play an active role in the building of the league and development of the players.

Some highlights of these eight XFL head coaches’ resumes…

• Former NFL player Reggie Barlow was the head coach at Virginia State University for the past six seasons.

I’m so proud to be part of this organization! Let’s get it 🦾🔥 https://t.co/BLvpYLbfPX

So excited and honored to be picked as an XFL Head Coach. Great that XFL is back and so happy to be back myself!

• Bob Stoops was the head coach of the University of Oklahoma as well as the Dallas Renegades of the XFL in 2020.

• Former NFL player Rod Woodson last coached in the NFL in 2017 as cornerbacks coach for the Raiders.

“This is yet another huge moment for the XFL. I have experienced first-hand the positive influence and impact that coaches can have on a player’s life, and with our group of smart, accomplished and motivating head coaches, I expect nothing less. Not only will these coaches be mentors to our players, but they will be a big part of the cities in which we will operate. Stay tuned,” The Rock said about the group.

Football fans, as always, had opinions about the new XFL head coaches

Happy for these coaches. I have a 21-7 record in flag football head coaching and one championship. Let me know if I can get an interview when and if one of these gents are relieved of their duties.