Sue Bird, Alex Morgan Accuse The Rock And The XFL Of Ripping Of Their Company’s Logo, Send Cease-And-Desist Letter 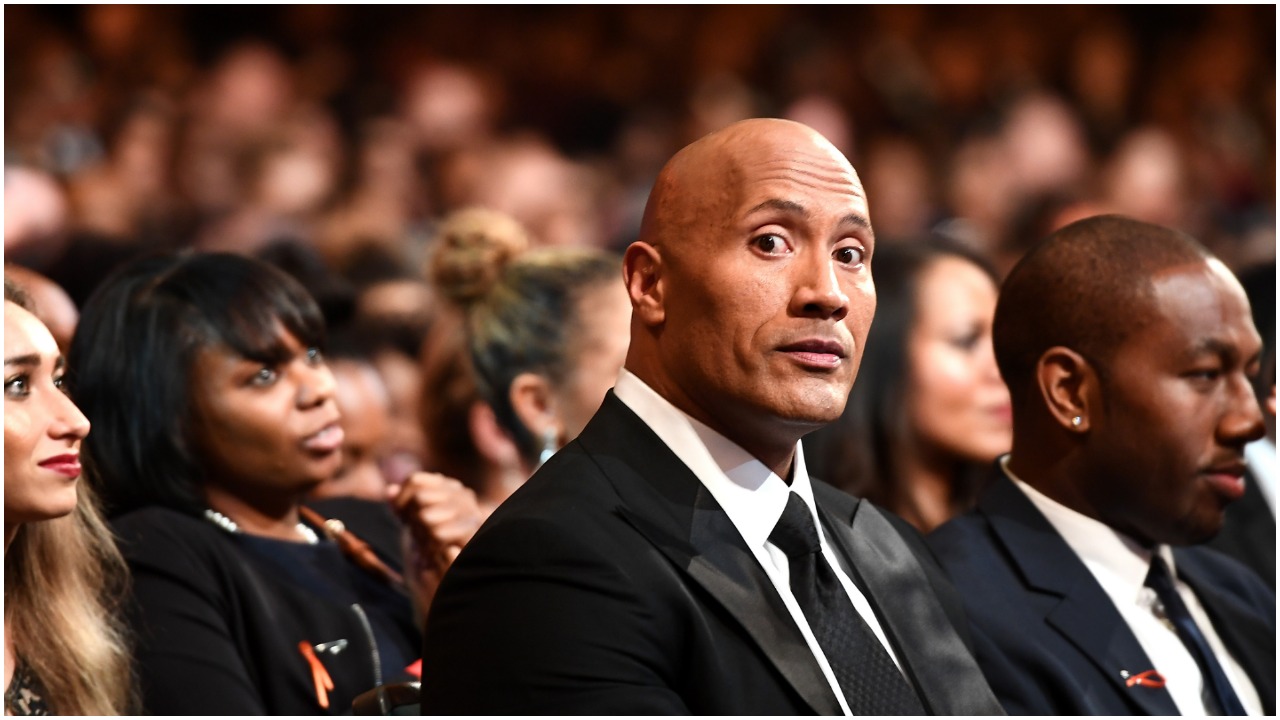 It appears the XFL may have to find a new logo soon.

Earlier this week, The Rock unveiled the XFL’s new logo for the league’s restart next year on Twitter.

TOMORROW we reveal the beginning of our @XFL2023’s new vision, direction & CULTURE.

For players, fans – all of us.

I’m ready.
I know you are too.
Let’s play some football.

Welp. This is awkward. Only thing @TheRock and @XFL2023 are gonna be cookin up is a response to the Cease and Desist and an ENTIRE new brand ID. @togethxr got this on 🔒 boys. pic.twitter.com/klItJO2fJ5

Imitation is the sincerest form of flattery, I guess? 🤦‍♀️
Shout out to my team at @togethxr for creating a bad ass brand name, logo, and background story that resonates for so many 👀 https://t.co/QP6f0cGU3h

Togethxr, a media, and commerce company founded by four prominent female athletes, Sue Bird, Alex Morgan, Chloe Kim, and Simone Manuel, has sent a cease-and-desist letter to The Rock and the XFL because they feel the new logo looks similar to theirs.

Too often the work & creativity of women is overlooked & undervalued.

Diversity & equality are the norm around here. We’re thrilled to see the XFL embrace inclusivity but this rebrand ain’t it. We’ve issued a legal notice & will continue to protect the important work we’re doing pic.twitter.com/QoNAfx4FbK

“Togethxr and its co-founders have worked tremendously hard to build a platform that uplifts women in sports and culture,” “We were disheartened to see the announcement of the XFL’s new branding and logo, which has striking similarities to our own.

“It’s our mission to weave representation and equality into all that we do, which is why we’ve issued a legal notice to the XFL highlighting our concerns. We will continue to protect the important work we’re doing.”