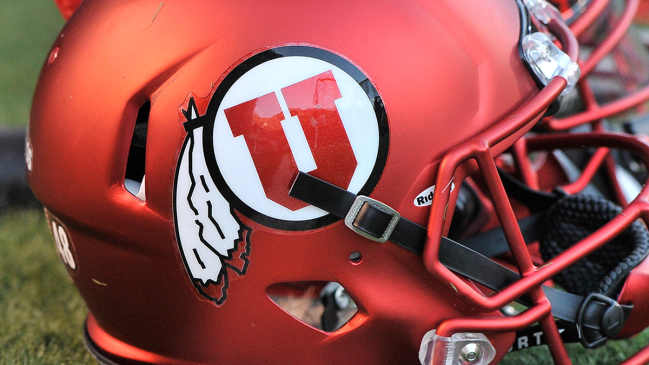 If you’re even somewhat familiar with the culture surrounding college football, then you’re probably aware there are plenty of fans who take the success (and failures) of their team very, very seriously.

Those fierce allegiances can result in diehards engaging in some fairly questionable activities, as evidenced by plenty of anecdotes shared by people who’ve seen Georgia fans bark at small children sporting an opposing team’s uniform or spectators who’ve been hounded by people incessantly screaming “Tiger Bait” in their direction after wandering into enemy territory at LSU.

There are also plenty of examples concerning some particularly severe cases of fandom that have resulted in people crossing the line into criminal territory—like the Alabama fan who infamously poisoned the formerly iconic trees at Toomer’s Corner due to his undying hatred for Auburn.

However, I’m not sure I’ve come across anything as absurd as the case of a student at the University of Utah who was recently arrested over one of the wildest threats you’ll ever come across.

The 14th-ranked Utes were heavy favorites to take home the W when they hosted San Diego State University at Rice-Eccles Stadium on Saturday, and the team didn’t have much trouble covering the 21-point spread after walking away with a 35-7 victory.

It wasn’t really the kind of game most people would’ve been super invested in, but according to KSL, that didn’t stop one student from hopping on Yik Yak and posting a message threatening “to detonate the nuclear reactor that is located in the University of Utah causing a mass destruction” (the device in question is housed inside the Merrill Engineering Building on campus).

While you have to imagine they wouldn’t have followed through if the Aztecs had managed to pull off the upset, that didn’t stop police from conducting an investigation that led to the 21-year-old woman landing in Salt Lake County Jail after being arrested and charged with making terroristic threats.

This isn’t the first time a Utah football fan has landed in hot water this season, as two women were also at the center of an investigation that was launched earlier this month after they attended a game while covered in body paint that apparently didn’t do much to hide the fact that they were topless.