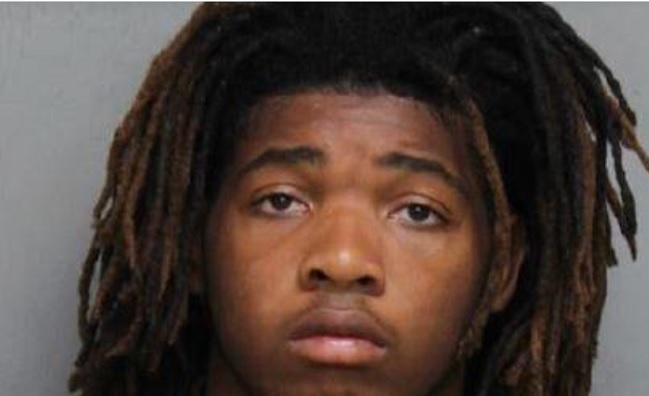 Suspended Virginia Tech linebacker Isimemen Etute reportedly beat a man to death after realizing he had been catfished according to Blacksburg prosecutors.

Etute has been charged with second-degree murder in the death of Jerry Smith. According to court documents, Etute allegedly told police he punched and stomped the victim multiple times after he discovered Smith, who went by as a woman named “Angie” on Tinder, was a man when he went to meet him for a second sexual encounter.

Etute told the police he punched the victim five times in the face and continued punching them when the person hit the ground and “stomped” on them. He heard “bubbling and gurgling” as he left the apartment, but didn’t call the police.

Smith was found dead in his apartment two days after the encounter and died from blunt force trauma to the head according to the county medical examiner.

According to the autopsy, all the bones in Blacksburg resident Jerry Paul Smith’s face were broken, his teeth were missing and he had multiple cranial fractures. The medical examiner’s office had previously revealed that Smith had died from blunt force trauma to the head.

Ismemen David Etute of Virginia Beach was arrested and charged with second-degree murder June 2 in the death of Smith, a Blacksburg restaurant worker.

Etute, who is currently out on $75k bond and is allowed to live with his family until his trial, had been suspended by Virginia Tech earlier in the week according to a statement from the school.