Serie A Stream: How to Watch Serie A Soccer in the USA with ESPN+ 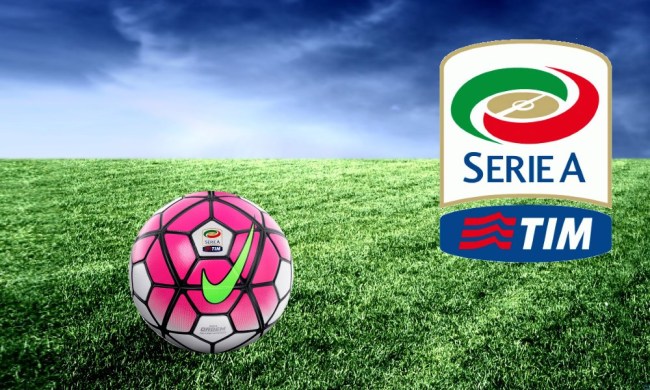 If you’re a soccer fan in the United States, you know it’s no easy feat to watch Serie A, especially from your couch. The Italian soccer league sets the stage for some of the most excited action of the calendar year. Plus, the league shocked the world last year when Juventus F.C. spent $340 million to land Cristiano Ronaldo.

Fortunately, this year exclusive rights with ESPN+ make it easy to watch Ronaldo and other Premier League stars in the Italian league here in good ole United States of America. After all Serie A is home to some of football’s most storiedclubs, including AC Milan, AS Roma, Juventus FC, and FC Inter Milan.

After striking a multi-year agreement for streaming Italian football in the United States, ESPN+ will be covering a staggering 340 matches per season.

You can stream all the Serie A action with an ESPN+ subscription starting at only $4.99 a month and watch on all the devices that carry the ESPN app.

Saturday, August 24th is opening day for Juventus in a match against Parma, marking Cristiano Ronaldo’s return to the pitch for the season.

Don’t miss your chance to stream Serie A in the United States with an ESPN+ subscription! Once you buy ESPN+, all you have to do is download the ESPN app on your smart TV or device and you’re all set to watch.

Where to watch: ESPN+

In addition to a Serie A stream, if you’re an American soccer fan, ESPN+ is a no-brainer. You can watch the following: