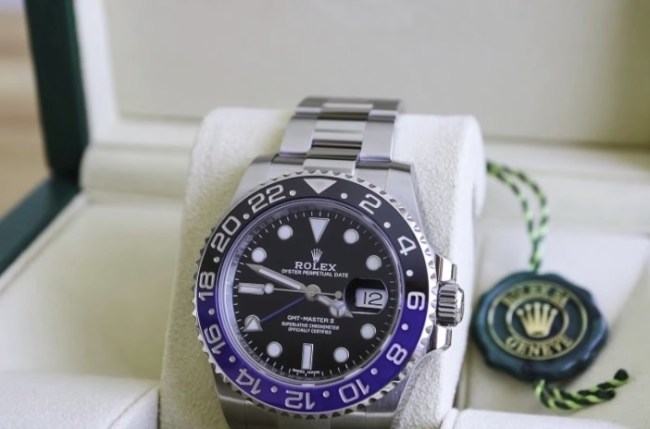 High-end Swiss watches are a status symbol of the rich and famous. It ranks right up there with luxury yachts and sports cars.

If you see someone at a restaurant wearing a Patek Philippe wristwatch you can bank on that person being worth a lot of money. The cheapest Patek Philippe watch still retails for tens of thousands of dollars while the most expensive sells for millions of dollars.

This is a level of wealth you can’t fake. Sure, you could buy a cheap knockoff in Chinatown and parade it around town but a discerning eye will be able to tell the difference and you’ll eventually look like a jackass for knowingly wearing a fake watch.

For professional athletes, musicians, and celebrities, luxury watches often go hand in hand with a sponsorship. Yes, it’s a status symbol but these people are so famous that the general public already knows they’re wealthy. It’s not like they *need* the watches as a display of wealth and in that way, it’s often a much more genuine show of love for craftsmanship and artistry.

The highest-end wristwatches in the world are living works of art, and YouTuber Teddy Baldassarre breaks down the incredible watches worn by some of the world’s most popular athletes from Tiger Woods to Roger Federer, and Conor McGregor to Cristiano Ronaldo. He’s also got another interesting video that I’ve included below which breaks down the watches of U.S. Presidents so if you enjoy this video be sure to keep scrolling for that one.

Man, how baller is it to have your own line of high-end luxury watches dedicated just to you? That’s par for the course when you’re Lebron, Phelps, Woods, or one of these other athletes.

If you enjoyed that clip then you’ll probably enjoy this one, a look at the famous wristwatches worn by previous American Presidents (and #45 sitting in the Oval Office as we speak):