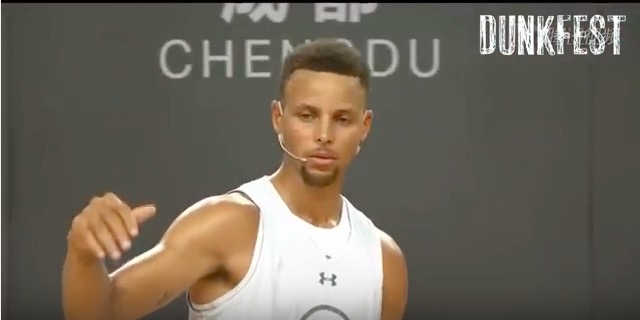 Steph Curry is coming off his second NBA championship in his eight year professional career. While adding an MVP in Kevin Durant this season, Curry’s stats have predictably been less mind-blowing, so lets revisit some silly numbers from his 2015-16 MVP season.