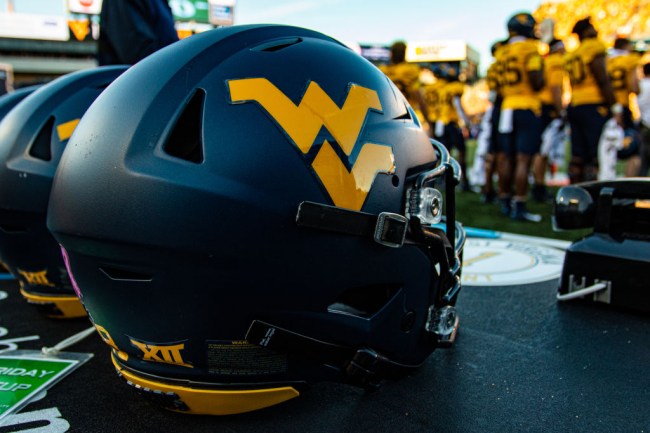 West Virginia announced on Wednesday that it has mutually agreed to part ways with defensive coordinator Vic Koenning a month after an investigation got underway involving allegations involving Koenning’s mistreatment players.

On June 23, West Virginia safety Kerry Martin Jr. posted a lengthy message on Twitter stating that Koenning visited his high school during his own recruiting process and his high school coach warned him that Koenning “had a ‘slave master’ mentality.” Martin alleged that after making a mistake during practice, Koenning called him ‘retarded.’

Martin also alleged that Koenning turned his attention to protests and riots around the country following the death of George Floyd, allegedly saying, “if people did not want to get tear-gassed, or push back by the police then they shouldn’t be outside protesting.”

I’ve been contemplating about posting but we need a change in our program. pic.twitter.com/40hZYXjxib

Koenning was put on administrative leave the day after Martin’s allegations were made and issued an apology that same day. He reiterated his apology following the news on Wednesday that he would be parting ways with the school.

“I remain apologetic to anyone who perceived something I said or did as hurtful. That was never my intent,” Koenning said in a statement. “I wish to thank all the current and former players, coaches and colleagues — of all different ethnicities and backgrounds — whose support and encouragement have been invaluable to me and my family.

“I am relieved the process is over but will be forever changed by the experience,” via ESPN.

Towards the end of the note he tweeted, Martin did state that Koenning isn’t a bad person.

“No, coach Vic is not a bad person and he does mean well in many didn’t [different] aspects but his heinous actions towards us over rules the good things he has done and many of us are uncomfortable being around him.”

Koening was hired by West Virginia in January of 2019 after stops at Troy, North Carolina and Illinois, among other schools