Gambling News You Can Use: Which Sports’ Underdogs Win The Most, AND Provide The Best Profit? 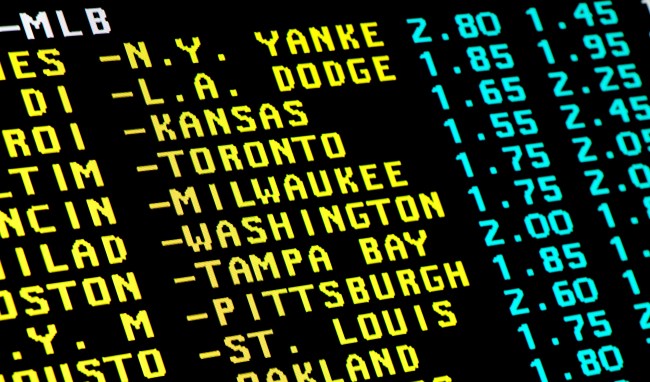 Want some help avoiding a bad beat? Of course you do. Bad beats are the worst when it comes to sports betting.

On the flip side, betting big on an underdog and having them come through might be the greatest feeling in gambling.

The problem is, the guy who wins those types of bets is usually some schmuck who basically did the equivalent of flipping a coin when he put his money down on the dog.

While it’s nice to be that guy, your odds of winning that way are pretty slim.

To help you be the man, Joe Osborne over at OddsShark.com recently put together some very helpful lists of statistics about which sports see the underdog win the most often.

Before we get to the lists, which of the major sports in North America do you think sees the underdog win the most often?

Did you say, “What is Major League Baseball?”

If so, winner-winner-chicken-dinner for you.

Now guess which sports sees the underdog win the least.

Here’s the complete list for the last five full regular seasons (or years in the UFC’s case). See if any of these numbers surprise you.

Looks like the NFL isn’t the only sport that should be touting parity.

That doesn’t, however, mean you should be laying down all your money on MLB underdogs. Here’s why…

Which odds ranges have provided the biggest profit in each sport when it comes to betting on the underdog?

Out of a combined 35 possible odds ranges, only seven were profitable, and none of them included Major League Baseball, the NFL or NCAA basketball.

Check out the full set of lists over at OddsShark.com.