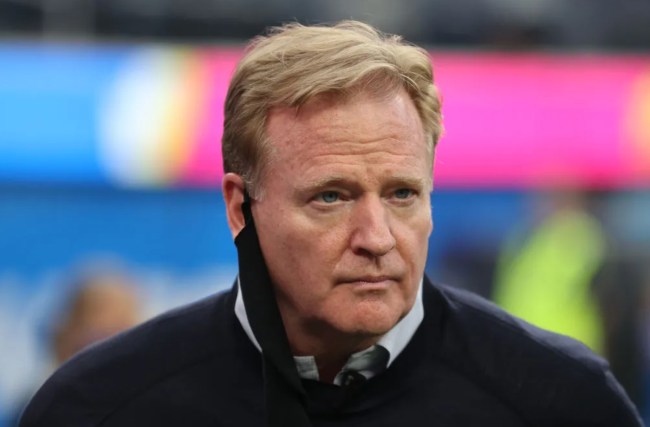 The NFL appears to have waited as long as it possibly could to delay any games on the Week 15 schedule, but the announcement came Friday afternoon that three games have officially been postponed.

The Raiders-Browns matchup got bumped to Monday at 4:00 PM EST while the Washington Football Team – Eagles and Seahawks – Rams games will both be played Tuesday. All of these changes come given the recent surge in positive tests around the league and the entire sports world, to be fair.

NFL commissioner Roger Goodell sent a memo to all 32 teams explaining why he elected to postpone the three games and what the future may look like.

“The emergence of the Omicron variant is precisely the kind of change that warrants a flexible response. Based on medical advice, we have instituted additional protocols as well as revised testing protocols for reinstating players and staff who have tested positive. We have also considered whether certain games should be rescheduled in light of current conditions,” the memo read in part.

Just like with anything else, people have different opinions about the NFL deciding to postpone these games and they shared their mixed reactions to the news on Twitter:

I like how they reference the July memo as still in effect, and teams need to be ready to play as scheduled. But the resolution completely ignores both those points. https://t.co/uHbPEnIaFw

Goodell would make for a good politician. Say one thing and do another. All of these commissioners are the same though. https://t.co/UTtxFEG9wx