Wild Rumor Claims Travis Kelce’s GF Kayla Nicole Broke Up With Him After He Made Her Pay Half For Everything, Only Gave Her $100 During Relationship 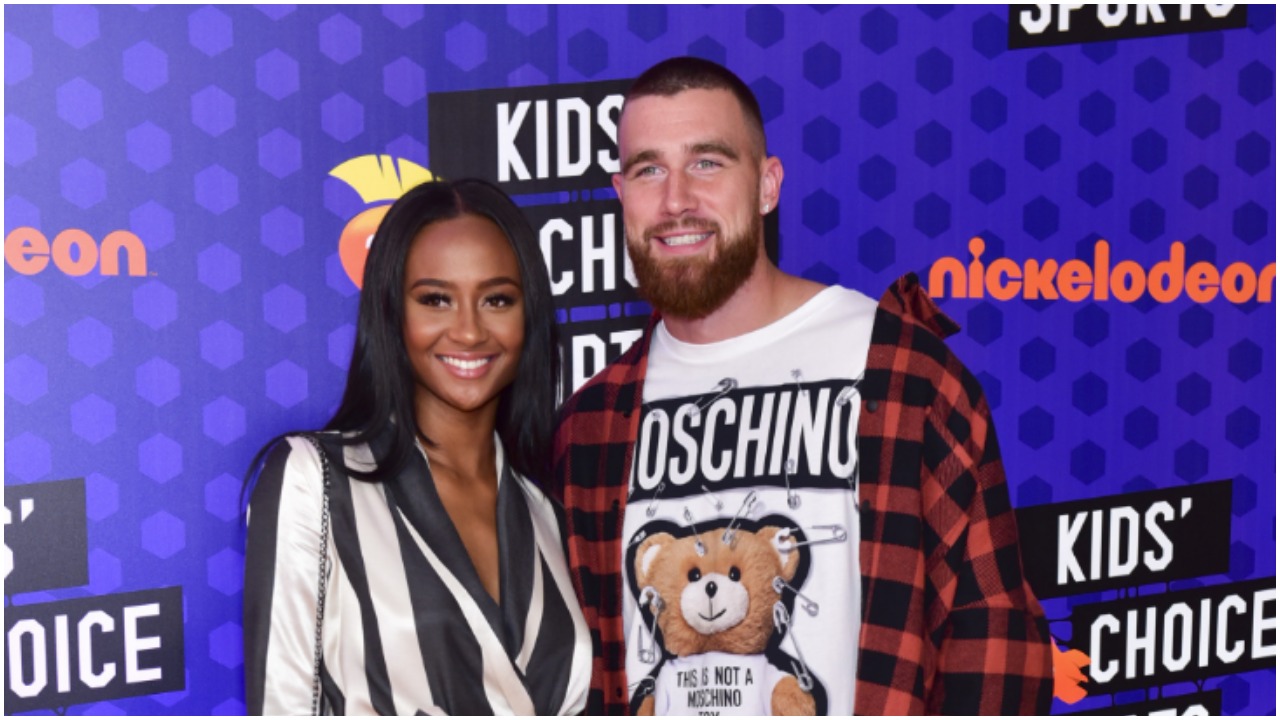 It appears that Travis Kelce and his longtime girlfriend Kayla Nicole have broken up again.

Back in 2020, Kelce and Nicole broke up amid rumors that the Chiefs tight end had cheated on her.

The rumors this time around claim Nicole broke up with Kelce because he’s “cheap” and made her pay half for everything during their relationship.

“According to a person close to Travis’ former fiancé Kayla, she and the NFL star are officially over. And this time it’s for good.

Kayla’s girlfriend told Media Take Out that Travis is so cheap that during their entire relationship, which lasted more than 3 years – Travis (who is playing on a 4 year $60M contract) only gave Kayla $100. Yes, you read that right – A HUNDRED DOLLARS.

Kayla’s friend explained, “Travis is very cheap. In the beginning he tried to make Kayla ‘prove’ that she wasn’t with him for the money . . . so she had to pay half of everything.” The tipster continued, “Half of every date, every trip, everything.”

The two split up last year – amidst cheating rumors. And Travis promised that if Kayla took him back, he’d be different. But the friend explained, “Travis is still cheap. Maybe he’s not cheating anymore – but he’s not breaking bread like he needs to be.”

According to the friend, Kayla and Travis are “no longer together.”

We asked whether there was hope that Travis and Kayla, who make such a great looking couple of ever reconciling, Kayla’s fried (sic) told Media Take Out, “If he stops being cheap and gives Kayla what she deserves, maybe.”

The rumor regarding Kelce’s breakup went viral and fans had hilarious reactions.

Damn Kayla going out sad, travis Kelce cheated on you with mad white broads, only spent 100 dollars on you and dumped you 😬😬 that’s tough

If Travis Kelce really only gave his old lady a $100 he needs to be celebrated! CITY BOYS UP, BIG UP‼️

wait travis kelce girl broke up with him cause he made her split the bills??? lmfao i stan a king