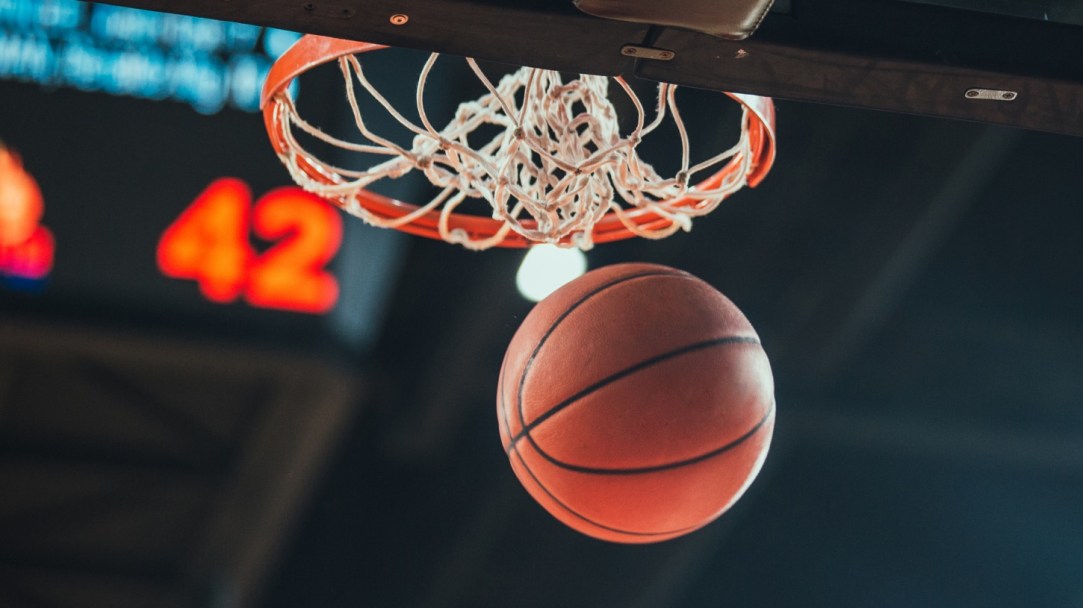 The WNBA continues to trail most professional sports in the United States when it comes to player salaries and compensation. This is something that the 150-ish WNBA players have been fighting to change for quite some time.

In the WNBA the range of salaries is $117K to $215K for the highest-paid players. Las Vegas Aces point guard Kelsey Plum wants to change that. She believes the athletes deserve more money. And she’s not arguing they deserve NBA-sized salaries. Instead, she has a very reasonable argument for why the players deserve more:

Total revenue for the NBA hit $7.4 billion in 2022. Over in the WNBA, total revenue hit $60 million in 2022. So not only are the players taking home 30% less than their NBA counterparts it’s 20% of a much smaller pie. Which, again, Kelsey Plum isn’t arguing for NBA salaries she just believes the league should pay out 50% of shared revenue the same as the NBA does.

Kelsey Plum currently makes $200,000/year as a point guard for the Las Vegas Aces. She is the second-highest-paid player on the team just behind A’ja Wilson who earns $202,155. Kelsey’s been in the WNBA for 5 seasons with a career average of 12.4ppg but she put up an average of 20.2 points/game in the 2022 season.