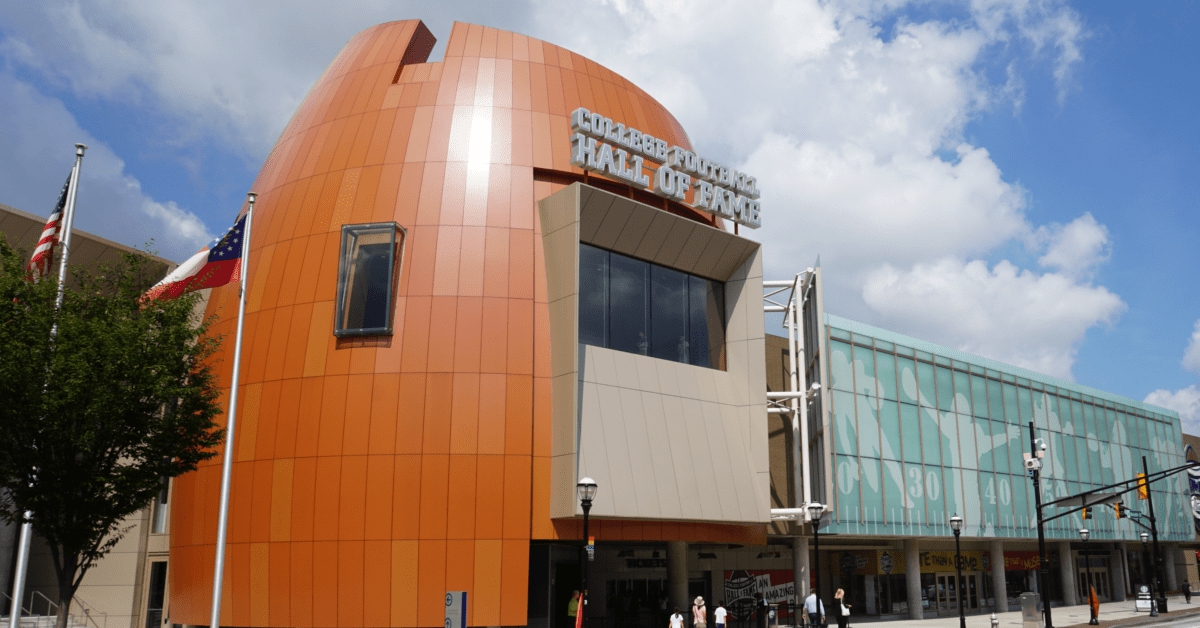 Charles Woodson, Calvin Johnson, Ed Reed and Mack Brown are among the 13 men who make up the 2018 College Football Hall Of Fame Class of inductees.

ESPN revealed the 2018 class of Hall of Famers this morning on SportsCenter. The announcement was particularly cool because they had Mack Brown live on air and ran a thank you reel starring his ESPN colleagues then surprised him with a phone call from Vince Young.

This years class is super impressive, from top to bottom. Here is the full list of the inductees for the 2018 College Football Hall Of Fame Class:

At first I was, like, “who snuck a Northwest Missouri State dude onto the list?” but then I looked into this Mel Tjeerdsma (phenomenal name, by the way) character. Mel Tjeerdsma won three D-II National Championships, including back-to-back titles in 1998 and 1999. Mel lead the Bearcats to a dozen MIAA Conference titles, ten of which were undefeated seasons of conference play. WHAT. A. BEAST. Respect, Mel.

Personally, I have one bone to pick with the CFB HOF. Kentucky hero and legendary NCAA quarterback Tim Couch was among this year’s nominees and somehow, those morons didn’t vote him in with flying colors. I call bullshit but hey, I’m unfortunately not in charge of this stuff.