Man Sets New World Record For Most Push-Ups In A Year And Averaged Over 4,000 A Day 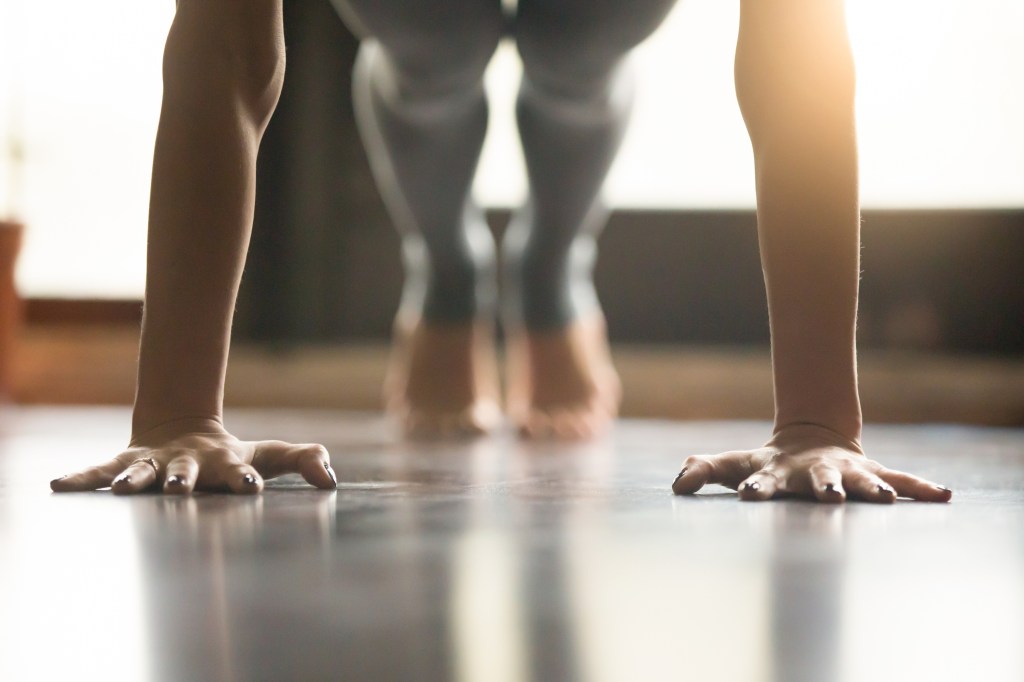 Nate Carroll broke the Guinness World Record for the most push-ups in a year on June 6th. He completed this feat at Met Life Stadium, home of the Jets and Giants, during halftime of a charity football game between the NYPD and FDNY.

The previous world record for the most push-ups in a year was 1,500,230 and that record was set by a man named Paddy Doyle in 1989. I just did a brief Google search of Paddy Doyle and that man is an absolute beast.

Nate broke Paddy’s world record for the most push-ups in a year on June 6th when he completed his 1,500,231st push-up. Then he kept going. Nate Carroll finished with 1,500,911 pushups in a 365-day period. He wanted to finish on a number that had 9/11 in it because a huge portion of this was paying respect and raising money for first responders.

In order to reach his goal and set a new world record for the most push-ups in a year (any consecutive 365 day period), Nate Carroll averaged 4,111 push-ups every day. He began his record-setting attempt on June 14, 2020 and finished with time to spare.

Nate’s a social worker in Wisconsin and he’d start every day waking up at 3:45 am. He would do 2,000 push-ups every day before he even left for work. One heck of a way to start the day. The other 2,111 push-ups would be spread out throughout the rest of the day.

Along the way, Nate has been raising money for the Stephen Siller Tunnels to Towers Foundation. That foundation supports the families of fallen first responders and has paid off 250 mortgages since 2014, according to The Northwestern. So Nate wanted to finish his record-setting achievement on a number with 9/11, hence the final total of 1,500,911 push-ups in a year.

Setting a new world record for the Most Push-Ups In A Year wasn’t all about raising money for first responders. That was a huge portion of it. But the father of three also wanted to teach his kids that anything is possible if they put in the hard work.

I’ll be perfectly honest, I could put in the hard work and I’d still never be able to do 4,111 push-ups every day for a year. My shoulders have always given me issues. It’s entirely possible I wouldn’t even make it half way to the goal. But I like where his head’s at. And he’s a new world record holder so he did prove his point.

To read more about Nate’s new world record for the most push-ups in a year you can visit The Northwestern. And here’s a bio on Paddy Doyle, the prevoius world record holder who is just an insane athlete.