XFL Reveals More Players, Including Three QBs, And The Biggest Names Who Will Be Playing In The League In 2020 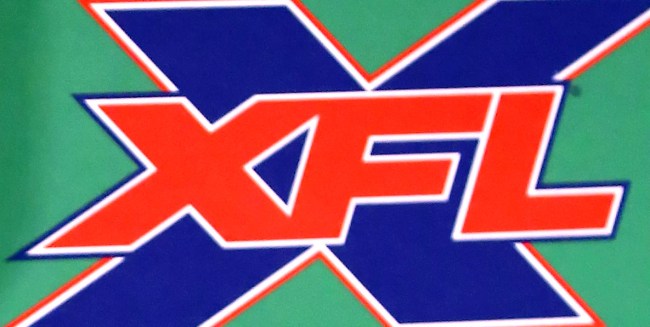 The XFL will be kicking things off (again) this coming February, the weekend after Super Bowl LIV is held on February 2nd.

Games will be televised on ESPN, ABC and FOX and the league has already released the schedule of games for each of the eight teams that will be located in Dallas, Houston, Los Angeles, New York, Seattle, St. Louis, Tampa, and Washington D.C.

The #XFL schedule is here!

In October, the XFL released a lengthy list of over 1,000 players who were in the draft pool that the teams chose from when they made their selections on October 15th.

Prior to the draft, one quarterback was allotted to each team and they included names like former NFL players Landry Jones, Cardale Jones, Matt McGloin, and Aaron Murray.

On Friday, the XFL revealed the signing of additional players, including three more quarterbacks, plus lists of the biggest names now under contract at every position except offensive lineman.

Josh Johnson now joins Luis Perez on the Los Angeles Wildcats, Chase Litton will be competing with Brandon Silvers on the Seattle Dragons, and Taylor Heinicke was added to the St. Louis Battlehawks who previously signed QB Jordan Ta’amu.