Kansas City Royals Pitcher Yordano Ventura, 25, Has Been Killed In A Car Accident 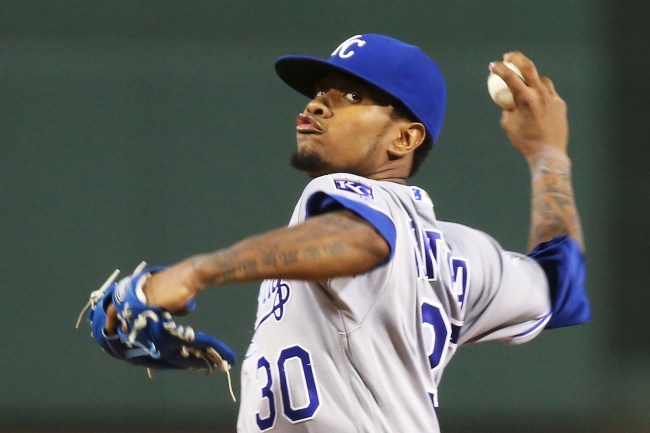 Awful day for the baseball world.

Yordano Ventura, a 25-year-old starting pitcher for the Kansas City Royals, reportedly died in an automobile accident in the Dominican Republic today.

The tragic news of the passing of a talented young player comes just hours after it was reported that former MLB player Andy Marte also died in a separate car crash. He was just 33.

To the families of Yordano Ventura and Andy Marte. I send my deepest condolences. RIP. pic.twitter.com/mC9EihLMXg

Ventura had 93 major league starts over his four year career, posting a 3.89 ERA and a 38-31 record and helping the Royals win the World Series in 2015 over the New York Mets.

Heartrbreaking to hear of Yordano Ventura's passing this morning. I'll never forget his electric talent like this 99mph FB on the edge. pic.twitter.com/wzLBIz3T3C