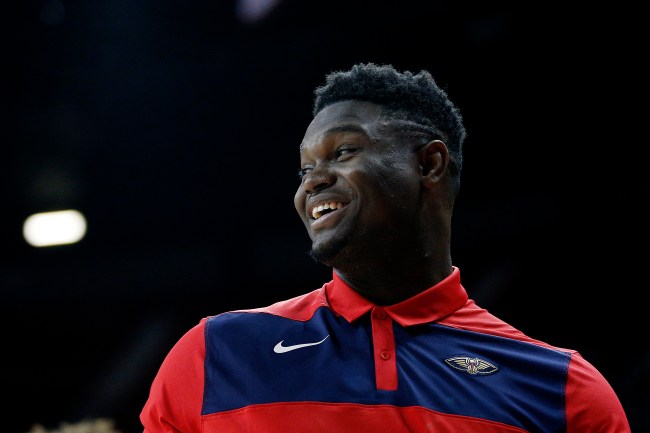 According to Forbes sports business reporter Adam Zagoria, Jordan brand will pay Zion $75 million in a span of 7 years.

Apparently, Zion “left money on the table” and took less money than offered from other brands so that he could work with his idol Michael Jordan.

Sources say Zion Williamson had offers bigger than the Jordan deal. Left money on the table for his dream of wearing the logo of his favorite player.

Zion spoke very highly of Jordan after the signing.

Zion Williamson: “I feel incredibly blessed to be a part of the Jordan Brand family. Since I was a kid, I dreamed of making it to the league & having the type of impact on the game Michael Jordan had & continues to have today. He was one of those special athletes I looked up to."

Zion seems like a special kid with big things to come.