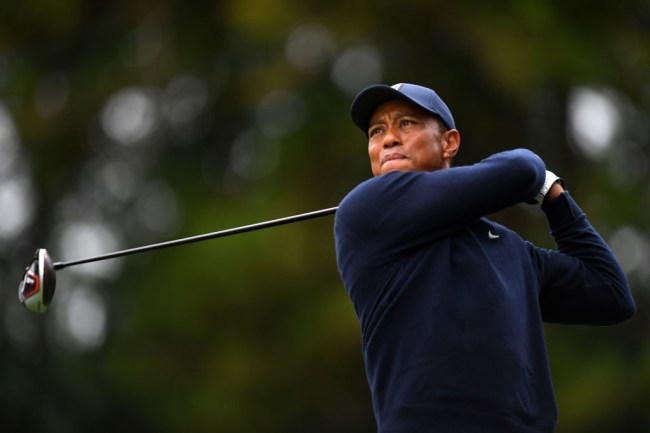 Last week the PGA Tour stopped in South Korea for the CJ Cup at Nine Bridges and this week it heads East to Japan for the inaugural ZOZO Championship.

For anyone like myself that doesn’t know what ‘ZOZO’ stands for or means, ZOZO is a custom-fit apparel brand founded by Japanese billionaire Yusaku Maezawa. He actually resigned from the company in September selling 50.1 percent of the company for a cool $3.7 billion. You also may have read about Maezawa last year when it was announced that he will be the first commercial passenger to attempt to fly around the moon on Elon Musk’s SpaceX Starship.

Tiger Woods is making his first start of the new season and first appearance since a knee operation in August.

As for this week’s event, there will be 78 golfers in the no-cut tournament.

Accordia Golf Narashino Country Club’s Championship Course plays as a Par 70 and will stretch to 7,041 yards. The course is on the shorter side, but it’s a very unique setup we don’t see a lot on the PGA Tour with five Par 3’s and three Par 5’s. It’ll be zoysia fairways and rough this week with bentgrass greens.

The name of the game this week will be keeping the ball in the short grass off the tee. Not only is the rough brutal, but the fairways are also tree-lined and spraying it off the tee isn’t an option if you want to be in contention on the weekend. With the course playing under 7,100 yards players can opt for less than driver off the tee.

Another unique aspect of the course is that each hole is designed with two greens available for use. The fourth hole will alternate greens throughout the week, so realize that you aren’t going crazy while watching the coverage with the green looking different every other day.

The X-man is making his PGA Tour season debut this week as he’ll look to defend his title next week at the WGC-HSBC Championship and this should be a good primer for that. Schauffele is always somebody that shows up in events with big-time fields and that’s exactly what this week features.

He finished 11th in strokes gained: total last season and should get off to a quick start in the new season.

He hasn’t ever won on the PGA Tour, but he enters this week fresh off of a runner-up finish at last week’s Italian Open. The putter was hot last week and he sits fifth on the European Tour in putts per green. It’s never a bad idea to take someone with a hot putter. The 25-year-old is also strong off the tee and hits plenty of fairways ranking 45th  in driving accuracy percentage on the PGA Tour last season.

The Aussie finished his 2019 season with three top-nine finishes and finished T-5 at last week’s Japan Open as he tuned up for this event. His iron-game is in a great spot as well as he led the field a week ago in greens in regulation. He was third a season ago in strokes gained: total and is a player that if the putter cooperates should be towards the top of every leaderboard.