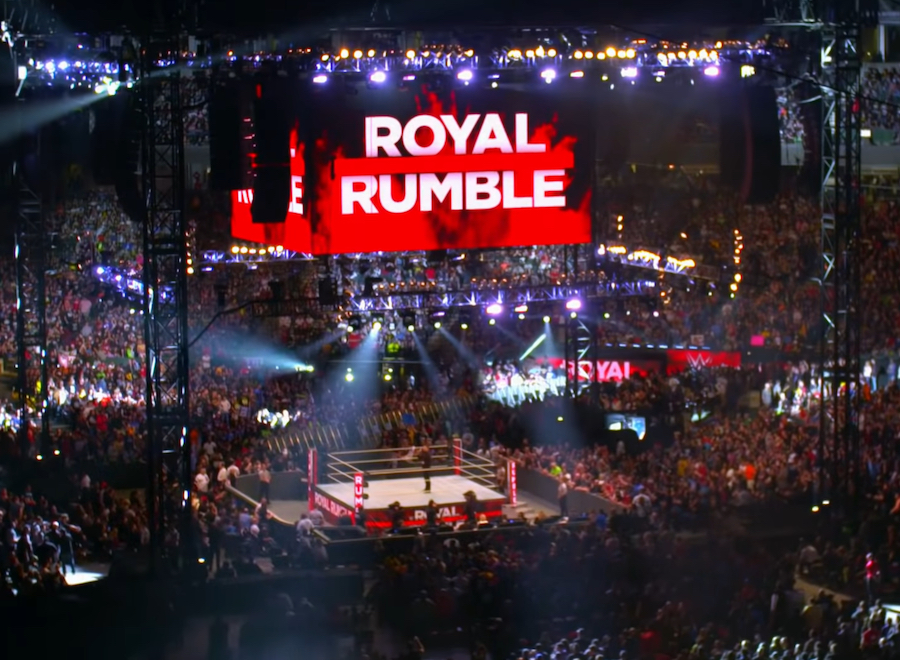 Even though only a handful of names have been announced, oddsmakers are already predicting winners of the 2021 Royal Rumble match.

Heel By Nature has a list of current betting favorites for both the WWE Men’s and Women’s Royal Rumble matches.

Some of the names are predictable, especially the favorites to win, but a few of the possible entrants that fans can bet on are damn hilarious.

Here are the favorites in the men’s Royal Rumble match.

First off, The Rock isn’t showing up for the Royal Rumble and won’t be at WrestleMania either.

Second, Roman Reigns isn’t going to win the match since the winner can get a shot at either his or Drew McIntyre’s World Championship.

Goldberg is plausible with rumors swirling that he’s probably coming back because 2021 wants to get an early jump on also being a crap year.

The remaining list of betting options is essentially the current WWE roster – with a few random names like John Cena and CM Punk tossed in – but the top 7 longshots is ridiculous – but always possible because this is rasslin.

Triple H is a possibility to win anything at all times. Shane McMahon could happen. Stone Cold would be fun.

At 75, Vince McMahon isn’t going anywhere near a ring.

The WWE Royal Rumble is set for Sunday, January 31, 2021, on pay-per-view and the WWE Network.

[via Heel by Nature]