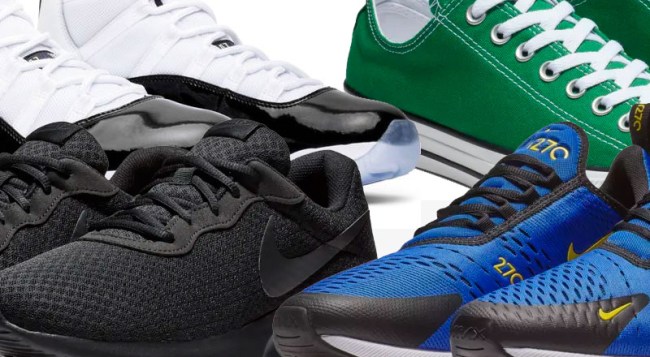 The 10 best-selling sneakers of 2018 were once again dominated by one company: Nike. Eight of the ten most popular shoes fell under their banner which also includes Air Jordan and Converse.

However, unlike in 2017, this past year three different companies cracked the top 10 rather than just two.

According to Matt Powell of NPD Group…

By brand, Adidas sales grew in the high teens and took over 100 basis points in share. Adidas now has the highest share I’ve ever recorded in the US.

Nike brand had a mid-single increase. Nike Inc. grew in the low singles, though this growth was offset by continued declines in Brand Jordan and Converse, and again ceded share.

Vans, had a banner year as sales increased by nearly 60 percent, and Brooks grew by nearly 30 percent. New Balance, Reebok, and Skechers all grew, while Under Armour, ASICS, Saucony, and Mizuno posted declines.

(Click on the links above each sneaker to view and/or purchase them.) 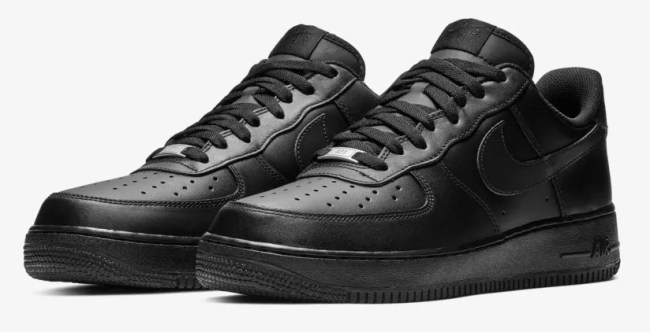 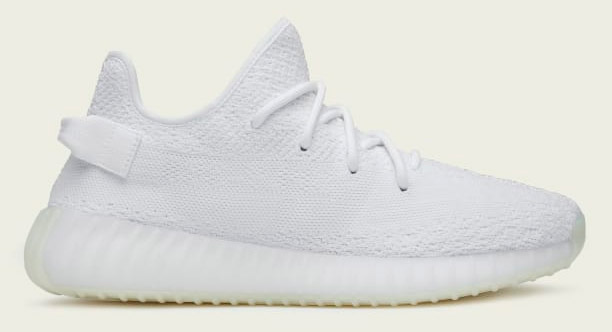 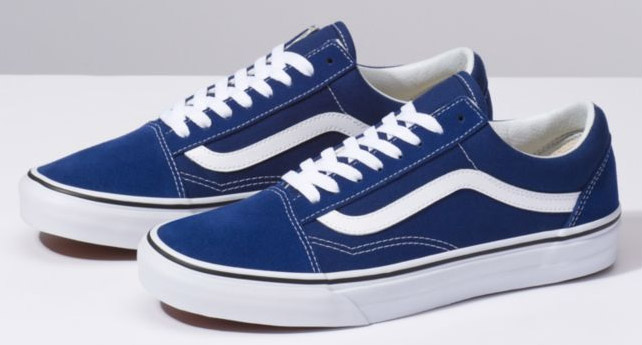 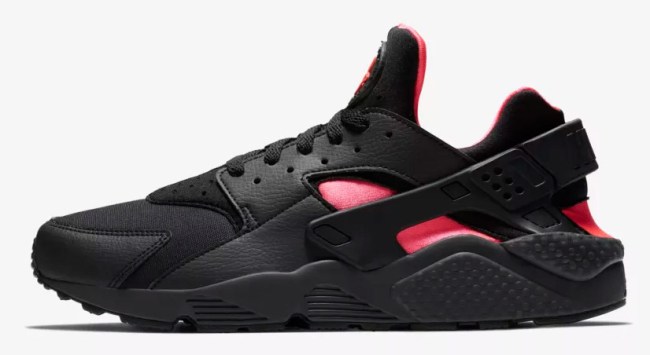 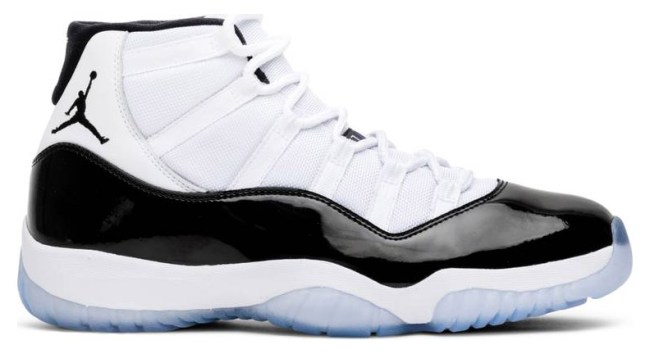 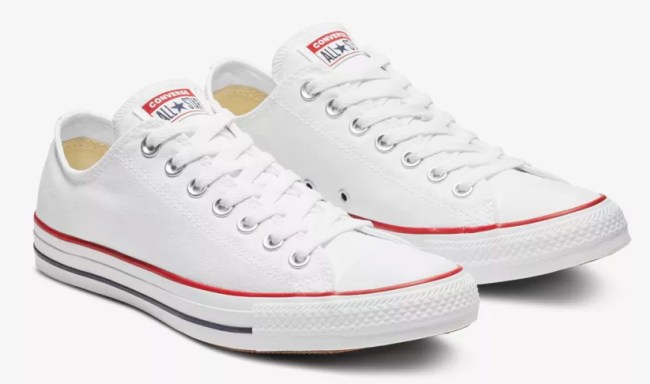 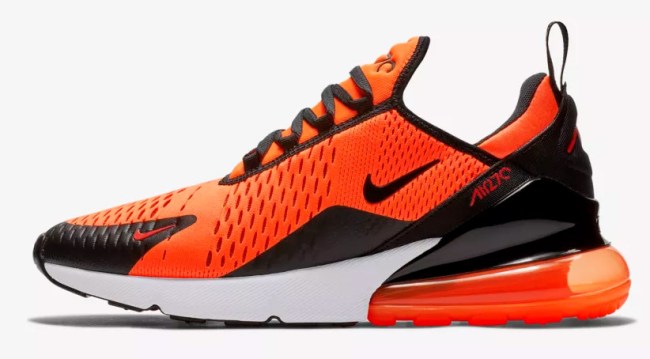 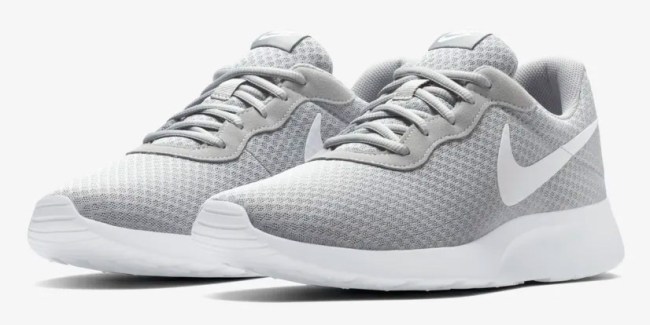