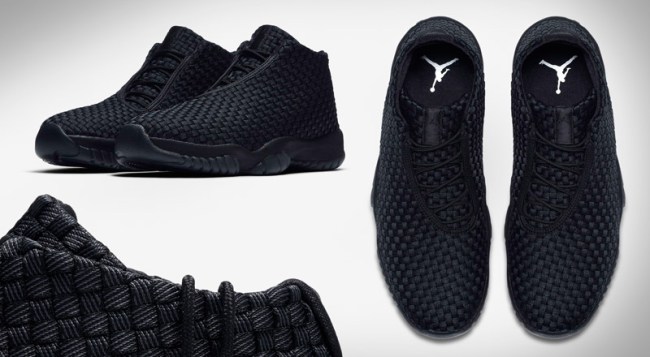 An Air Jordan Future “Triple Black” colorway has somewhat unexpectedly surfaced online and is now available at a pretty reasonable price to boot.

These new blacked-out Futures are just like previously released iterations in that they are casual-wear builds of the classic Air Jordan 11. Available now in black/anthracite/metallic black look, they feature a woven black upper, a black foam midsole, a semi-translucent black outsole, a carbon-fiber midfoot shank, and the Future’s signature asymmetrical lacing system. 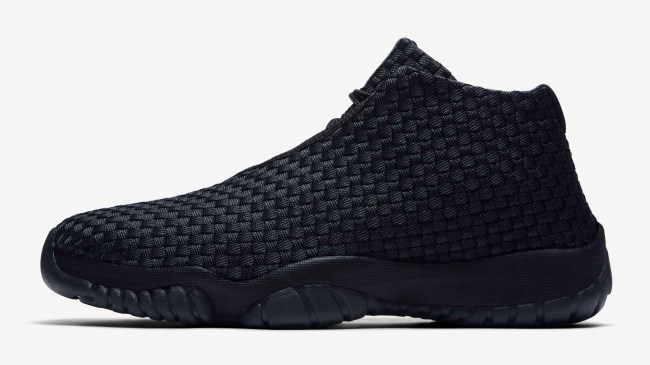 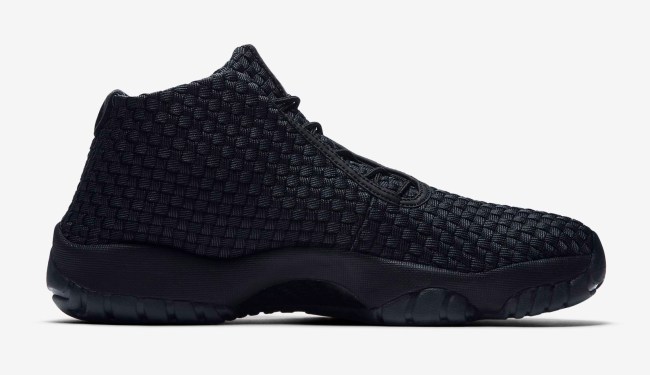 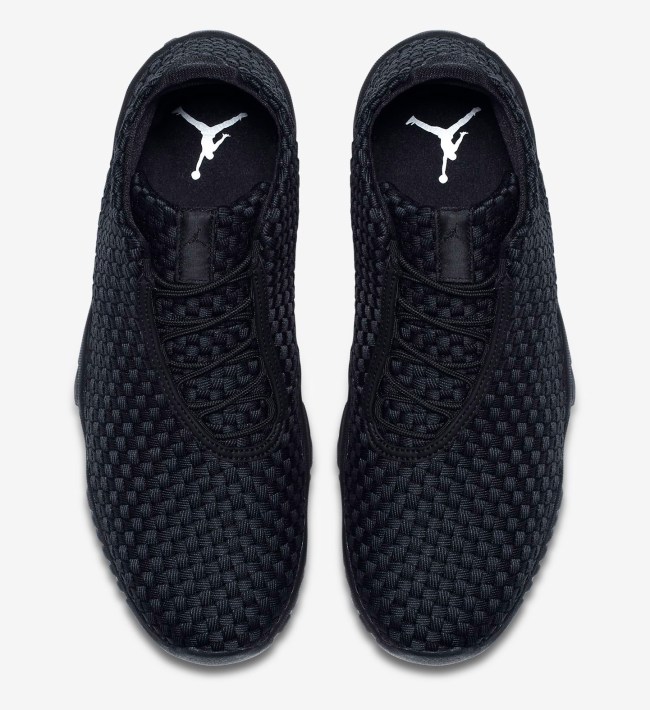 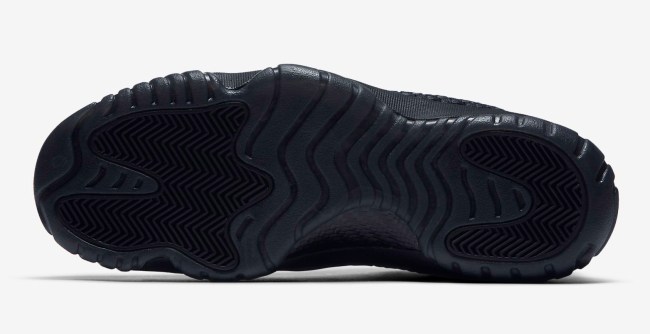 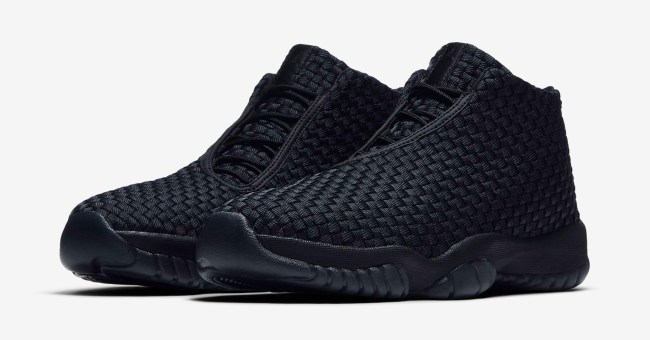 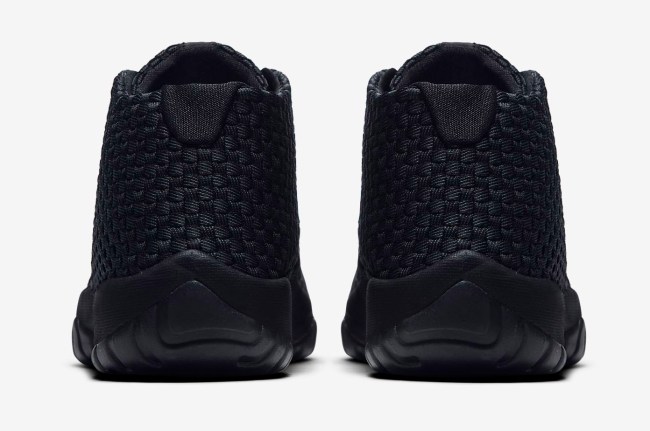 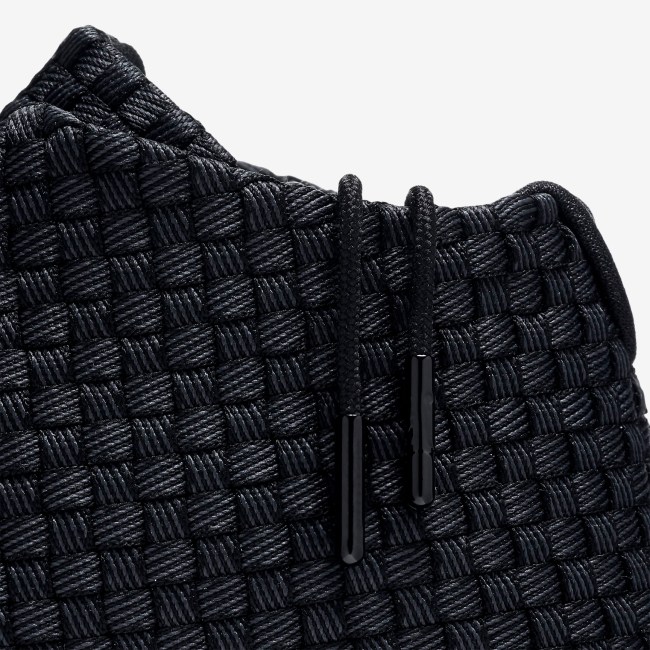