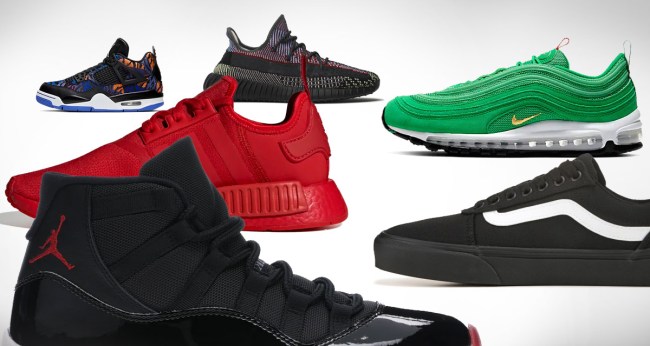 For years now Nike has dominated the sneaker market. And 2019 was not all that different.

However, there are some other shoe brands making inroads like Vans, adidas with their Yeezy line, and Converse. (Yes, I know Nike owns Converse. Still, it’s a different brand. Small victories.)

2019 also saw some changes in the top 10 best-selling sneakers.

Falling by the wayside in 2019 were the Nike Air Huarache, Nike Flex Contact, and Nike Revolution, replaced by the Nike Air Max 97, Air Jordan 4, and adidas NMD R1.

The Converse Chuck Taylor All-Star Low, Nike Tanjun, and Nike Air Force 1 Low are the only sneakers to be in the top 10 best-selling for each of the past three years.

Matt Powell of the NPD Group, who releases the annual list, had this to say about 2019 in sneakers…

In terms of brand performance, Nike brand had a low single-digit increase, as declines for 2018’s top selling item offset gains in 2019’s top shoe. Brand Jordan grew in the mid-singles, even as many releases did not immediately sell out. Converse again declined in the mid-teens. Nike Inc. had a low single-digit increase, in line with the overall industry trend. Nike share remained on par with last year.

Adidas had a mid-singles decline, after a weak Q4, on account of the changing Yeezy releases. Yeezy sales appeared to be down against 2018.

Skechers athletic sales were down slightly. Under Armour footwear declined in the low teens, as the market continues to shift to sport lifestyle. ASICS declined in the low singles. Looking at growing brands, Vans grew more than 20%; Brooks had a low teens increase; and Puma and Fila both had solid gains.

These were the top 10 best-selling sneakers for 2019. How many did you cop? 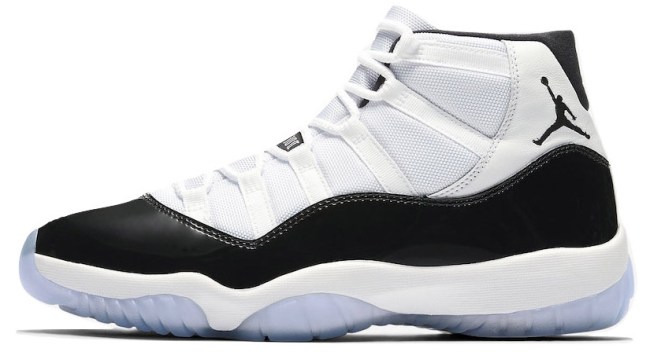 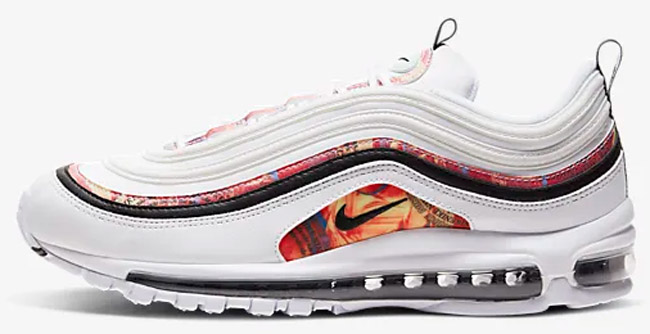 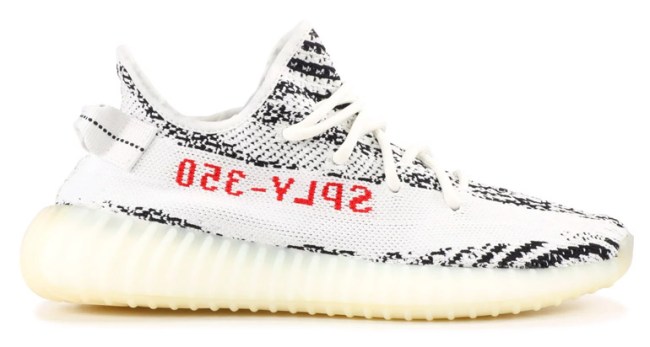 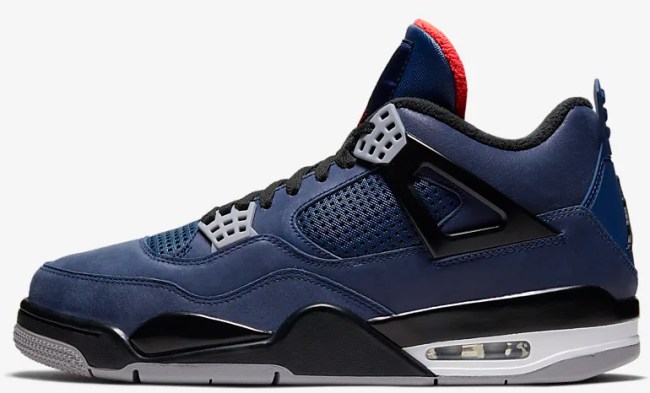 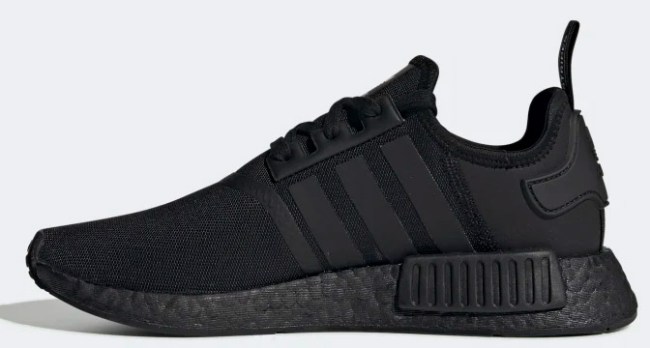 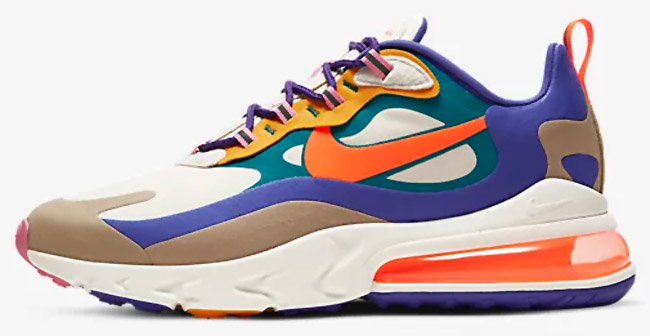