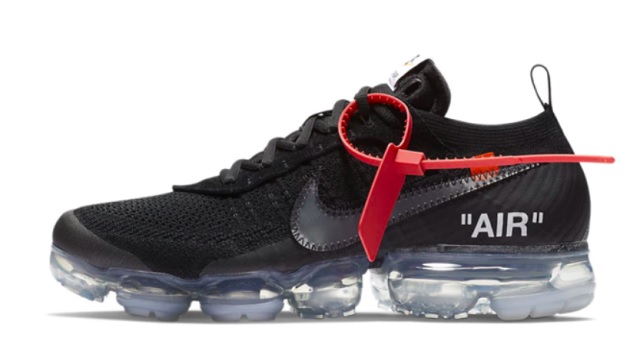 Earlier this week Virgil Abloh the founder of the street wear label Off-White and a longtime creative director for Kanye West, was named the next artistic director of men’s wear at Louis Vuitton which makes him the first African American first to hold the title at the European luxury brand..

Louis Vuitton has announced its first ever black artistic director for menswear.

After months of speculation, the iconic French fashion house, known for its monogrammed leather handbags and suitcases, confirmed on Monday that Virgil Abloh would be taking on the role of chief menswear designer.

The news has been met with widespread praise online, with stars including Kim Kardashian-West and Edward Enninful OBE celebrating his appointment.

Despite all the attention he’s getting for his new position at Louis Vuitton Abloh continues make headlines for his collabs with Nike.

Today, Official images of Abloh’s OFF-WHITE x Nike Air VaporMax in Black have dropped, and they are absolutely fire. 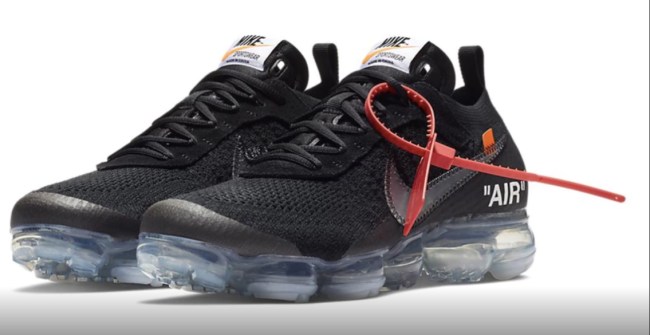 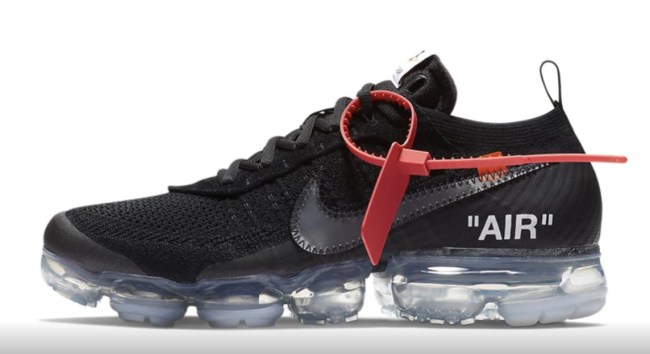 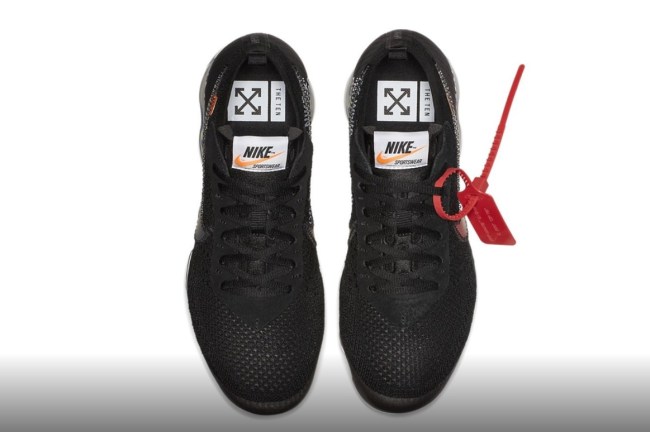 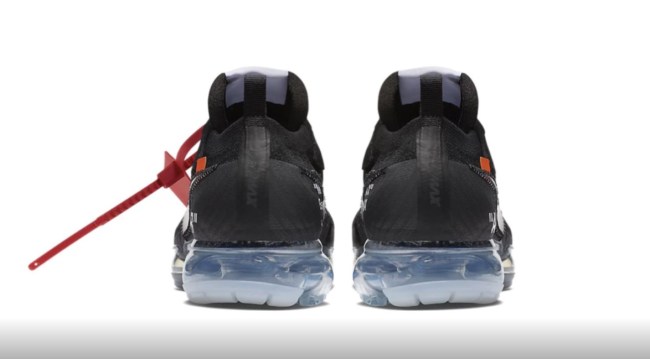 While the black version is dropping on March 30th, there’s a rumored white colorway that will supposedly be released some time in April.

The OFF WHITE x Nike Vapormax in white has been revealed https://t.co/07tC0VBZjy pic.twitter.com/8oq52Ea4r9

Both versions are surely going to sell out in seconds because they both are amazing looking. Let’s just hope the sneakers aren’t going to get too pricey on the reseller’s market.