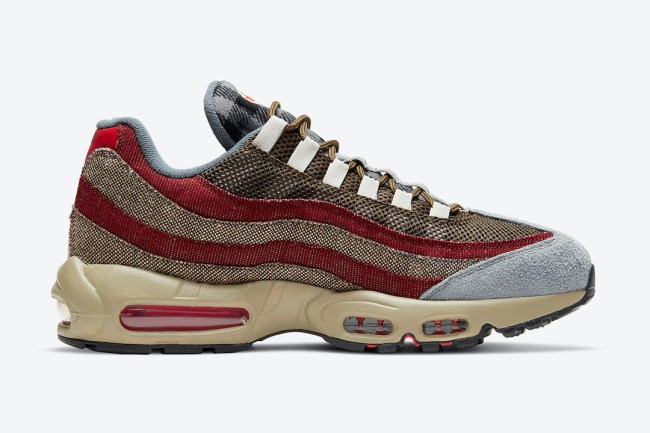 Fall peaking its annual head around the corner, which means football and pumpkin spice everything.  In preparation all things spooky SZN, Nike is rolling out a lineup of ghoulish Halloween-themed sneakers.

Nike recently announced a Dracula-inspired Air Trainer 3, appropriately tricked out with vampire teeth on the tongue and a silhouette of Dracula on the insole on the sneakers.

Nike also announced an Air Max 95 inspired by Freddy Krueger. This special spooky Air Max features the same colors as those worn by the fictitious serial killer in A Nightmare on Elm Street.

Look for this special edition Air Max drop in October on Nike.com and the SNKRs app. 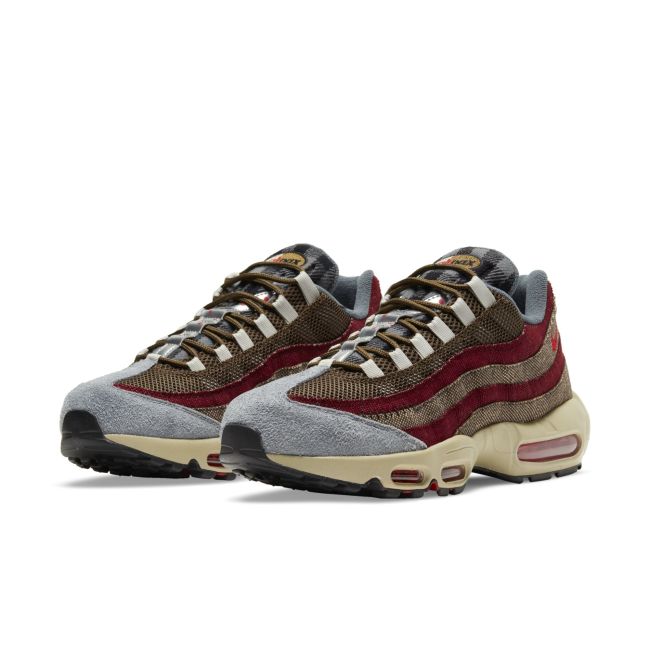 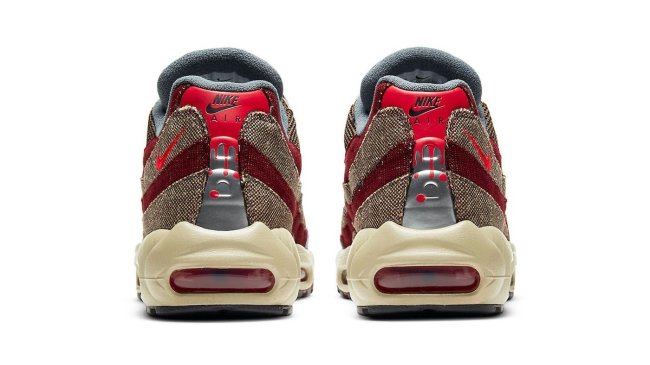 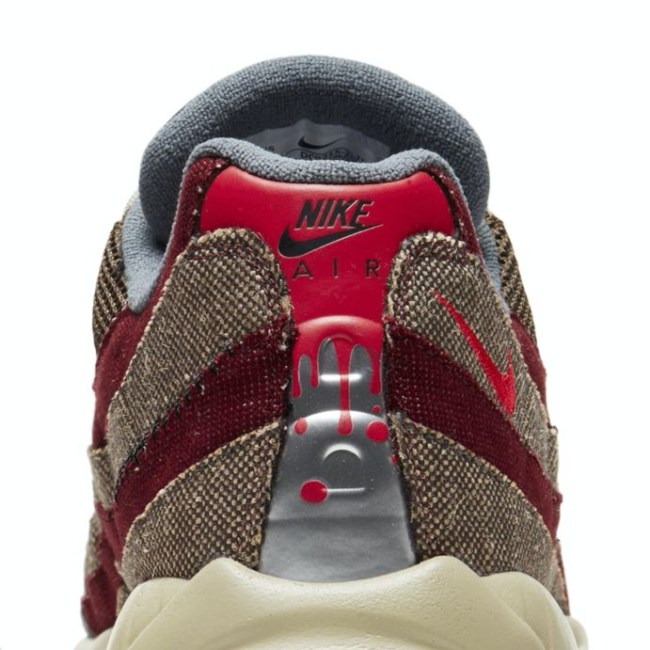 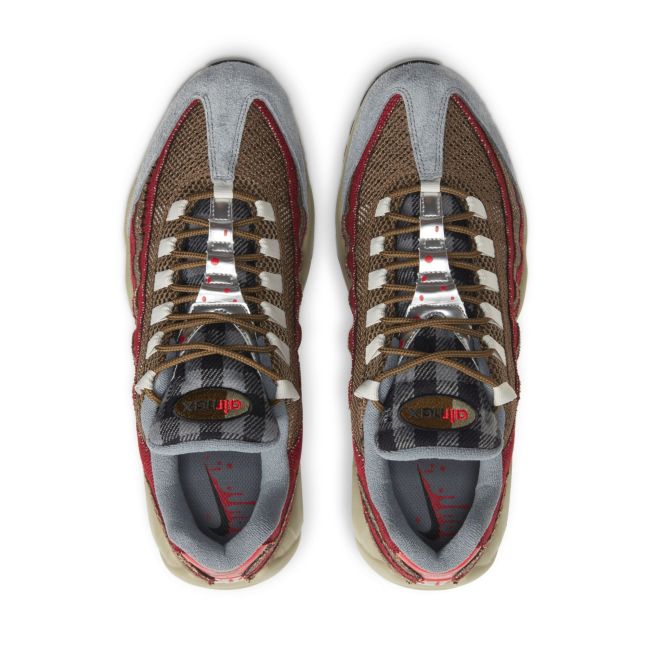 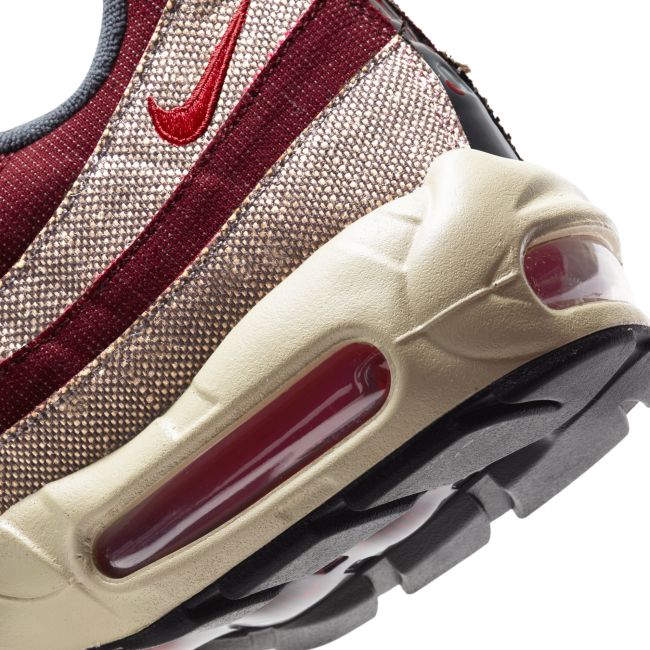 Pretty much nailed it. n

A lot can happen in 7 years. pic.twitter.com/NQXyx4n3tY