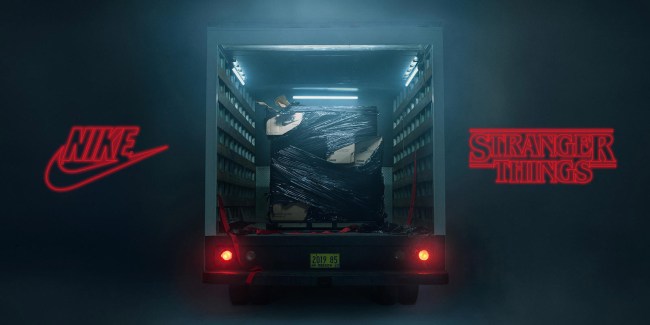 As we have seen repeatedly over the past couple of seasons, and on into this new one, 1980s nostalgia informs the Hawkins scene in each and every episode of Stranger Things.

This extends to the costuming, where classic footwear and brand marks are so common. It’s this nostalgia that’s the impetus for the new Nike Stranger Things collection, highlighted by the Cortez, Blazer and Tailwind sneakers in the looks of the day.

Stranger Things season 3, which drops on July 4th on Netflix, will be set in the summer of 1985, so, according to Nike…

The sporting world in 1985 was also undergoing a radical change — energy was reverberating from the summer games in Los Angeles and pro basketball was swinging firmly into its showtime era. At Nike, 1985 was the year visible Air began to take shape (realized two years later in the Air Max I) and when the iconic Dunk emerged on collegiate basketball courts. Meanwhile, the Cortez, Blazer and Tailwind remained sport and style staples, granting a timely authenticity to the Stranger Things collection.

Peep the full collections below and get your 80s on… 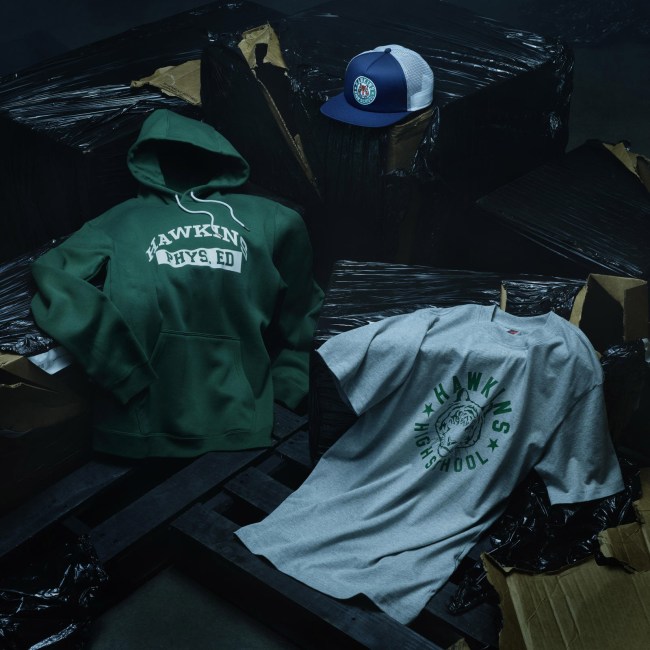 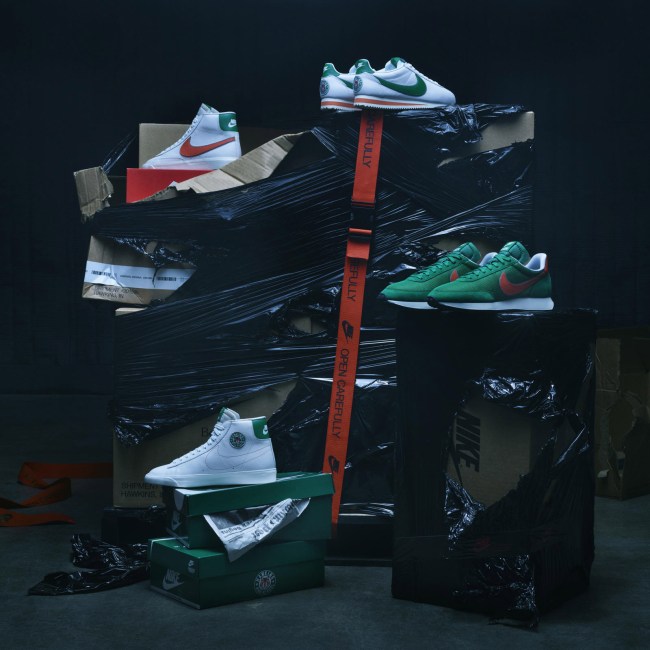 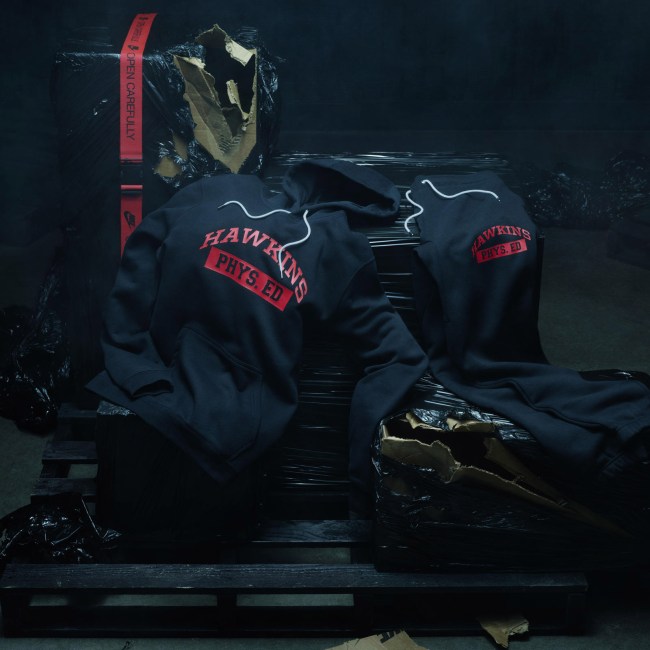 A second drop of shoes arrive July 1. Dubbed the “OG Pack,” each shoe carries a red, white and blue color scheme and celebrates 1985 Independence Day with a year marker on the heel and special firework display sock liner. 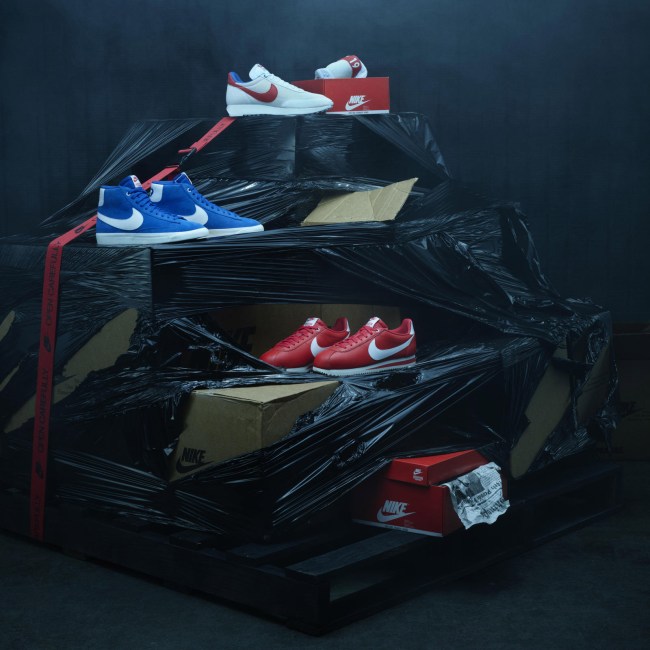 In other Stranger Things 3 news, Millie Bobby Brown and the rest of the kids in the main cast made their way to Good Morning America in New York to meet with fans and discuss the upcoming season.