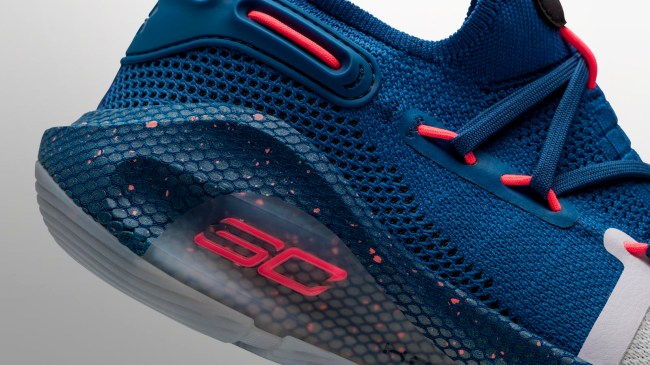 Fresh off the release of their sweet new Curry 6 Oakland Sideshow colorway in February, Under Armour is back with another fresh new look for the two-time NBA MVP’s latest signature sneaker.

Everyone loves a birthday – cake, presents, confetti, sparklers. And when you’re one of the greatest athletes of your generation, a birthday means that much more. For Stephen Curry, his birthday is not only a chance to look back at his accomplishments, but to look forward into the season with the playoffs right around the corner. In 2019, Stephen is ready to celebrate; but he wants the confetti in June, and for that present to be a fourth Larry O’Brien trophy for The Town. To acknowledge his 31st birthday and his singular focus on bringing one more celebration to the streets of Oakland, Under Armour and Stephen are introducing the Curry 6 Splash Party colorway. 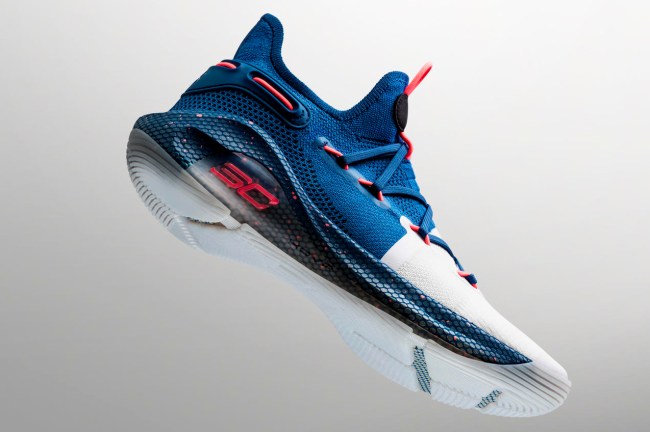 “This year, we wanted to bring the championship celebration to this colorway,” said Steph Curry about his latest kicks. “The Town gets together and celebrates championships in the best way; we get down in the streets and have a good time.”

Related: This Week’s Hottest New Sneaker Releases Plus Our Top ‘Kicks Pick Of The Week’

Limited pairs will also be available beginning today at the SC30 x Oakland pop up shop located at 472 9th Street in downtown Oakland. The pop-up will operate 12-7 PM PT on March 14, and then resume its normal schedule of operations which includes opening Friday through Sunday and during the Warriors’ home game days only. 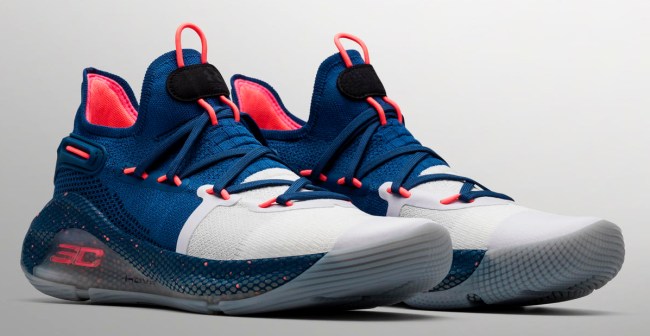 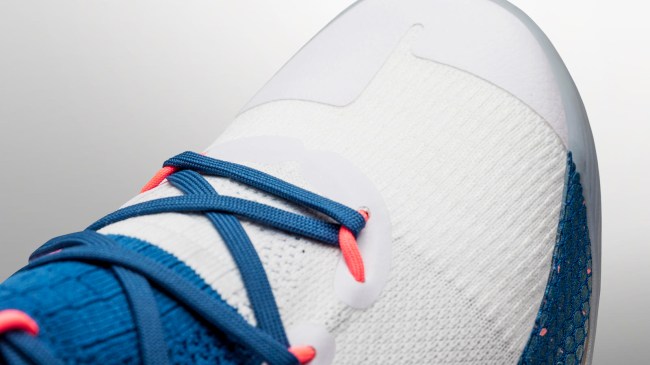 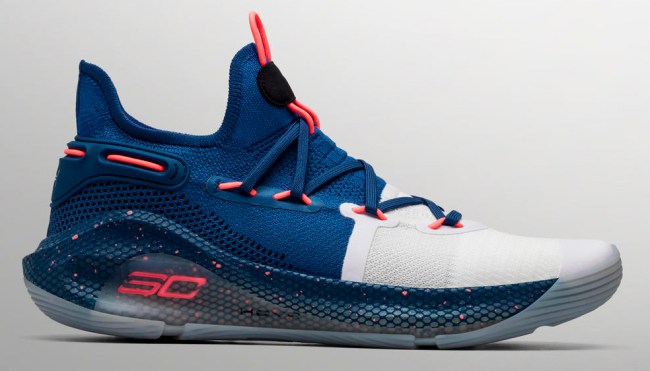 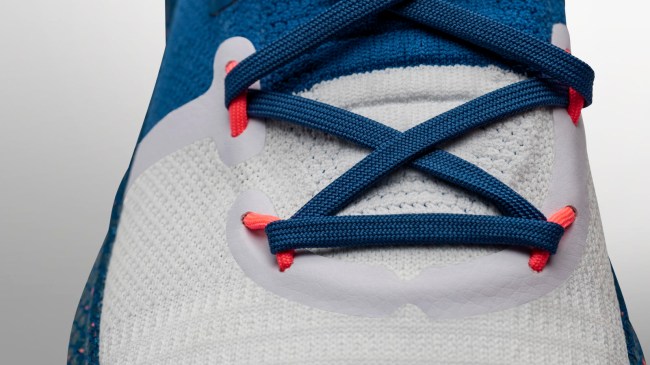 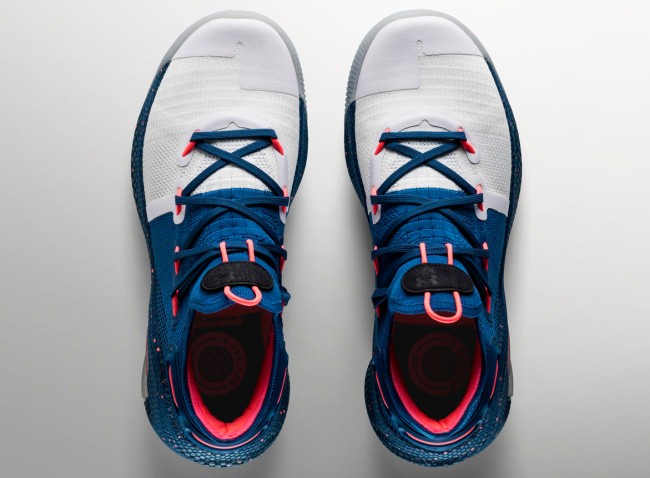 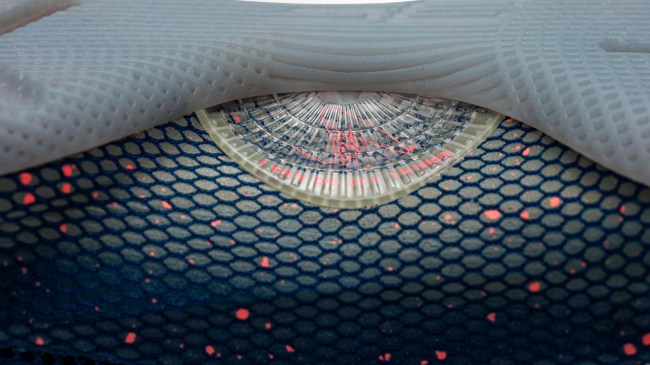