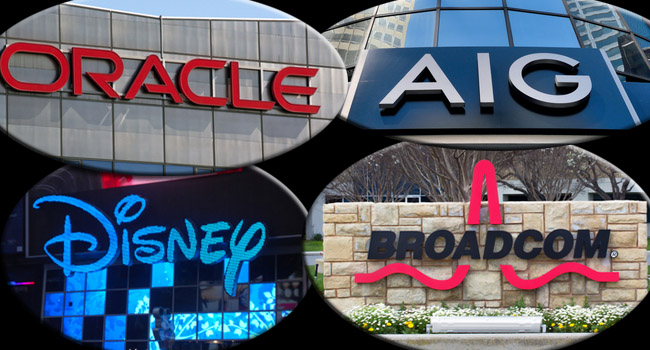 Ever wondered what the highest paid CEOs at the largest companies make for all that hard work they do? I think we all have, at least in passing, and I have to tell you, I wish I hadn’t because the amount of money these CEOs make is completely absurd.

Around this time each year, the Equilar 100 takes a look and compiles the CEO compensation at the largest companies based on revenue. This study only includes companies that filed annual proxy statements before March 31st. The annual Equilar 200 study with the New York Times that is released in late May will take into account companies that file their executive compensation data during the month of April. Not that we need to wait. This abbreviated list of CEO compensation is already more than enough for us to choke down.

Here’s some of what this year’s study revealed…

• Among the 69 companies on the list reporting the ratio of CEO pay to that of a median employee, the median ratio was 235 to 1.

• Manpower Group, a provider of workplace solutions, reported the highest ratio among Equilar 100 companies at 2,483 to 1. However, that was because most of its employees are temporary workers.

• Warren Buffett, with his annual compensation of $100,000, turned in the lowest CEO pay ratio at approximately 2 to 1.

• Of the eight women represented on this year’s Equilar 100 list, five were among the top 20 highest-paid.

• Safra Catz of Oracle, fourth on the highest-paid list, was the highest paid femals CEO at $40.7 million in 2017.

• Berkshire Hathaway was the largest company by revenue in the second straight Equilar 100 study, earning $242.1 billion. 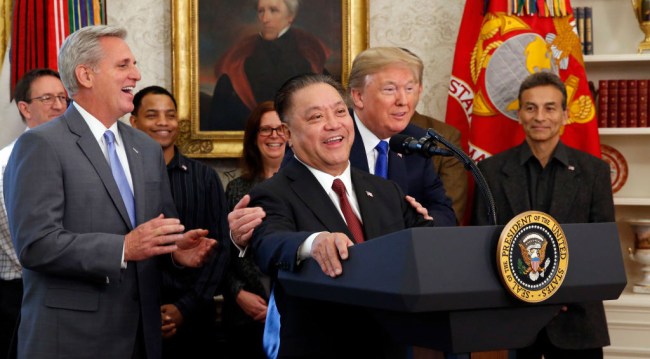 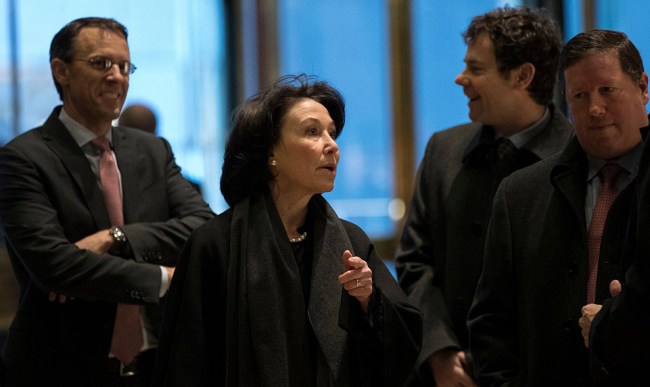 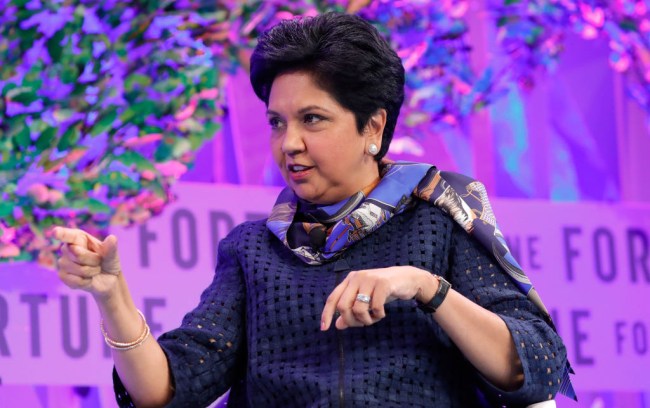 View the full Equilar 100 in an interactive chart that allows you to sort by compensation and performance measurements here.